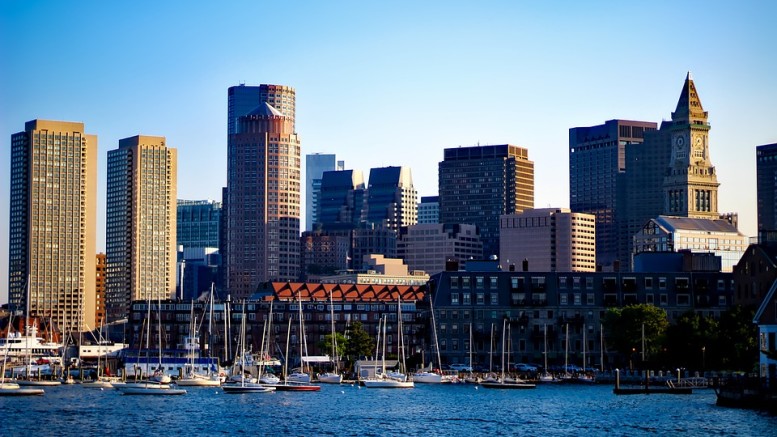 When I heard about the explosions, my initial reaction was the same as my reaction for all terror attacks, shootings, etc.: disbelief. It always takes a minute to sink in that someone would deliberately do that to innocent people.

Then of course, comes the worrying.

Is my mom okay?! She volunteers at Copley library 2 days a week, that’s right next door to the finish line.

Is my dad okay!? He works less than a mile away, and he loves races.

Are my friends okay?! If I was in town and had nothing to do, I might well have been at the finish line myself.

Fortunately, after some frantic emailing, I discovered none of those fears were realized.

After letting some time pass, two major emotions start to take over.

First, anger. That someone would do that to my city, do that to innocent people, do that to one of Boston’s biggest events, makes me furious. It makes me want to find him, tackle him to the ground, and punch his face in. The marathon is a source of pride for Bostonians – in fact, all of Patriots’ Day is a source of pride for us. To take that special day and flip it on its head is unacceptable and infuriating. And finding out one of the three innocent victims who died was an 8 year old boy….I try not to think about that too much.

Second, gratefulness . For everyone who went out of their way to support Boston. From President Obama to half my Facebook friends, there was so much camaraderie and care and concern and plain old love. Far anyone who prayed for Boston: thank you. For anyone who wore purple for Boston: thank you. For anyone who put themselves in the shoes of a Bostonian and felt the same anger we felt: thank you. For newspapers like the Chicago Tribune [image attached] who openly supported Boston despite often hating our fan bases: thank you. And mostly to the people who, simply out of concern, friendship, and love, checked to make sure I was okay, to ask if I needed anything, to tell me they were praying. So to Kristine, to Pastor Kyle, to Shannon, to Eszter, to Andi, and to Matt: thank you all, so so much.

While events such as these are horrible, as Americans we pride ourselves on our ability to respond to such attacks. We respond by coming together, by putting aside differences and helping one another. Nowhere is this more evident than in the stadium of Boston’s most hated rival, where, in the 4th inning last night, 34,107 Yankee fans stood, and sang Boston’s favorite tune, “Sweet Caroline,” reminding us all that sports are just a game, and America can never be divided.