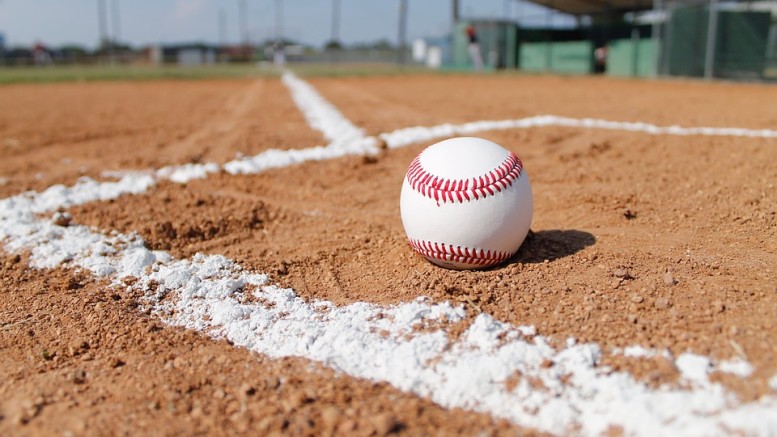 CORRECTION: This piece has been moved to the Opinion section after previously being incorrectly posted to the News section. We apologize for the error.

Imagine yourself as a coach of a college-level baseball team.  One of your players has been arrested for marijuana related charges, and one player has been reported by fellow teammates as having been found guilty of smoking cigarettes. Which of these collegiate athletes would you cut from your team?

A few weeks ago, McDaniel men’s baseball coach Dave Seibert made a questionable decision regarding a strikingly similar situation.

Freshman Sean Whalen said he had regularly attended practices and both home and away games with the team, and admits that baseball was the only reason that he had decided on attending McDaniel in the first place.  He loves baseball, and loved playing for the Green Terror. That was until his collegiate baseball career was cut short.

Coach Dave Seibert had received news from a member of the team that Whalen had been spotted smoking a cigarette on his way across campus one day, and the coach found it cause to schedule a meeting with the freshman first baseman.

Whalen had caught wind of the situation prior to his meeting from one of his teammates. He acknowledged to me that the team agreed upon an unofficial and unwritten rule that using tobacco products during the spring sports season was grounds for punishment.

Official NCAA rules and standards state that on-field tobacco use is not allowed whatsoever; a rule that Whalen made certain to follow during every practice and game (http://www.ncaa.org/).  The use of tobacco products off the field however, is not justified within the NCAA rules as grounds for any punitive actions.

When Whalen finally saw Coach Seibert to speak about the matter, the outcome of this meeting was highly shocking to the freshman first baseman, his friends, and a few teammates as well.

“I couldn’t believe it when I heard about it, it honestly sounded like a joke,” said one of Whalen’s senior teammates.

After their meeting on April 13, Whalen was cut from the team, and Seibert said to him that his use of tobacco on campus was the reason for such action.

When you consider that the team was told that the use of tobacco products could be grounds for punishment, it would thus make sense that Seibert could take the report of Whalen’s use as an instance of insubordination, and would be free to punish him in any way he felt necessary.

However, two interesting points prove the coach’s decision regarding Whalen as highly questionable.

First, reports from two players from the team who wished to remain anonymous admitted to their own use of chewing tobacco not only off the field, but at practices and sometimes games.

“I’ll use it during practice or sometimes even games. I’ve even seen coaches packing lips during practice,” said an anonymous junior baseball player. “We usually say it’s bubble gum or even shredded beef jerky.”

Second, two sophomores at McDaniel who also happen to be players on the team, and whose names are respectfully omitted, have been arrested and charged for marijuana-related offenses while on the baseball team, a fact that corroborated through the Maryland Casesearch website.

When Seibert found out about these events, he took action by suspending the players, yet still allowed them to stay affiliated with the team as an inactive member.  Upon completion of their suspension, Whalen told me that they were allowed to return to the team with full participation.

Considering the facts at hand, I ask you to think to yourself if it sounds as though this situation was handled properly.

My personal opinion on the matter is this: What Coach Seibert did in cutting Sean Whalen from the baseball team was to destroy any shard of credibility he formerly held in my mind.  Whether it can be attributed to underclassmen discrimination, sympathy for marijuana offenses, or a personal distaste for Whalen; none can be entirely sure.

All I know is that the actions taken in this situation puts forth this message to the McDaniel community: if you want to play baseball at McDaniel, don’t smoke cigarettes; you may have a better chance to avoid punishment if you decide to light up a joint or pack a lip.