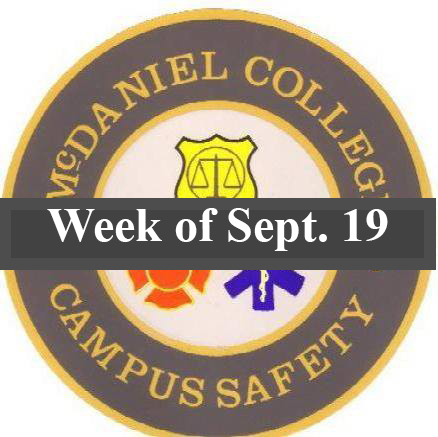 Another school year, and here again, like that crazy uncle your parents told you to stay away from at Thanksgiving, it’s The Lighter Side of Campus Safety. And while San Diego might be staying classy, your fellow classmates certainly are not.

To start it off, since the school year began, there have already been two cases of public urination on campus. Quick guide here: parking spaces, shrubs and your ex-girlfriend’s doorstep are–despite what that fifth beer and your friend are telling you–NOT toilets. If you are in fact seeing toilets in any of these locations, well, frankly, you need more professional help than I can offer.

We’ve also had five arrests off campus for possession of a controlled dangerous substance and five arrests for possession of drug paraphernalia. And four arrests for burglary without force. Oh, and did I mention all of these occurred in one night, at the exact same time? It seems that either some people were having way too much fun off campus, or that Campus Safety has caught one heck of a burglarizing stoner with his traveling bong museum.

A door in Decker was also viciously assaulted recently in a malicious destruction of property. I mean, I get it guys; you’ve got a 9 a.m. class, there wasn’t any bacon at Glar, the person before you got the last cup of coffee, and there weren’t even any good bagels left. But that’s no reason to smash a door. That being said, if they ever run out of chicken tenders, I don’t think any of us can be held accountable for our actions. 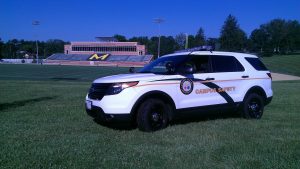 And of course, there were just too many incidents of underage drinking and providing alcohol to minors for me to count. No one was/is/will be ever surprised by this fact, and so yeah. Keep trying to pretend you’re an extra on Animal House guys. Oh, and for the record, no one actually believes your fake ID that says you’re 55 and from Arizona.

Another PSA for you all: don’t leave stuff sitting out unattended–at the pool, at Glar, in the common room, anywhere. People will steal it, you will never see it again, and I will make a snarky comment about it. And that’s never a good time.

Lastly, we end with a Lighter Side favorite, the inevitable four North Village cooking fire alarms. C’mon guys, you’re upperclassmen–the least you can do is watch your food on the stove. Or, alternatively, hire a freshman to do it for you.

“The Hunger Games: Catching Fire” Worth Every Second

The Working Poor: What it Takes to Stay Afloat