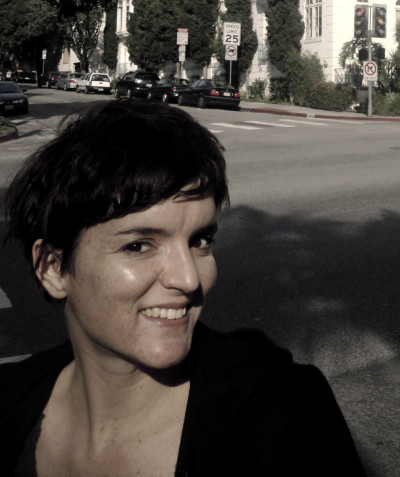 Students should expect new additions to the Foreign Languages Department as of next fall semester. Hired through a tenure-track search, both Dr. Ángeles Donoso and Dr. NaÏma Hachad will soon be teaching at McDaniel College.

The application process was very competitive: there were 167 candidates in French and 147 in Spanish. Each search committee interviewed a dozen semifinalists in phone interviews and, eventually, three were invited to campus as finalists to continue the interview process.

The Spanish candidates were required to give a class demonstration in an Introduction to Literary Analysis course, while the French candidates had to teach an intermediate language class.

Spanish and French majors and minors were also given the chance to be part of the interview process as they were encouraged to spend time with the candidates, ask questions, and give feedback to the search committee. “All the candidates seemed like excellent choices that could fit in at McDaniel and it was nice getting to know them on a more personal level,” said sophomore Rachel Hoffman. “If I could go through the process again, I definitely would.”

Both Spanish and French teaching candidates were also required to meet with the Dean, the chair of the Foreign Languages department, a human resources worker, and a librarian before the entire interview was over. By the end of the process, the search committees were given the difficult task of picking the best candidate for the position and both Dr. Donoso and Dr. Hachad made the cut.

Dr. NaÏma Hachad received her Ph.D. from Emery University and specializes in Francophones, which are countries and territories that speak the French language outside of France. She is also astute in studies of North African narratives. Dr. Hachad will be teaching Cultures Francophones and Cinema for Conversation and Comprehension.

“I applied to McDaniel because the description of the position seemed to fit what I was looking for,” said Dr. Hachad. “I also wanted to work in a small Liberal Arts College and I value McDaniel’s approach to education and its history. I am very excited about becoming a new professor of French at McDaniel and I am looking forward to the beginning of the semester in August.”

Dr. Ángeles Donoso received her Ph.D. and Master’s degree from Washington University in St. Louis, and specializes in Hispanic Languages and Literature. She also has won a Dean’s Award for Teaching excellence. Dr. Donoso will be teaching Elementary Spanish for Advanced Beginners, The Hispanic World: Language and Society II, and Contemporary Latin American Culture.

“I applied to McDaniel for different reasons, the most important being the students and the College’s commitment to excellence in teaching,” said Dr. Donoso. “I also like the interdisciplinary nature of the curriculum, the collaboration between different departments, programs, and areas of study, and, of course, the location! I feel great about teaching at McDaniel and am looking forward to it!” Profiles of Seniors in the Honors Program