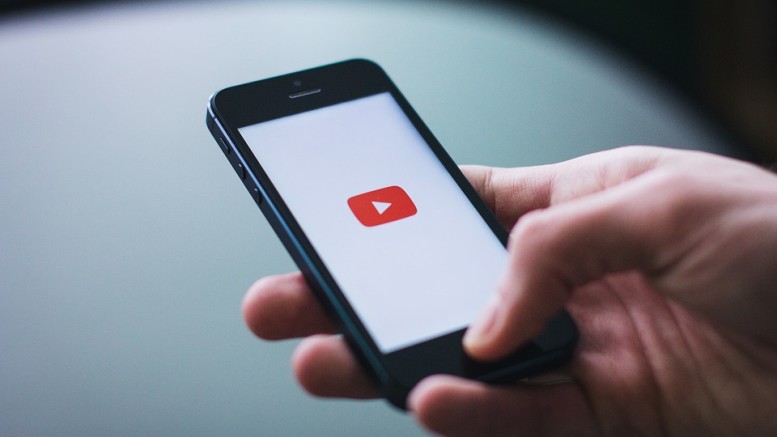 Lately, Jimmy Fallon has been posting clips from his show “Late Night” on YouTube.  They feature segments with a celebrity or two performing a brief skit with him.  Justin Timberlake has made appearances in many of the recent videos since the second part of his new album came out on Sept. 30.  Fallon and Timberlake are a dynamic duo; they are able to captivate the audience with wit and, let’s face it, being straight-up hilarious.  Here are some of the videos of their shenanigans:

This video satirizes Twitter and the overuse of hashtags. Posted on Sept. 25, it features a conversation between Fallon and Timberlake.  But there’s a catch – they use hashtags at the end of every sentence.  At first there are only one or two hashtags, but as the video goes on, there soon are six or seven long hashtags.  For example, at one point, Fallon asks Timberlake, “By the way, did you catch last week’s episode of Duck Dynasty?  Hashtag quack quack.”  As the conversation continues, the hashtags get more unusual and begin to drastically change the subject of each thought.  At one point, Fallon transitions from talking about Barney the Dinosaur to a Ray Romano impression…all through hashtags!  At the end, another guy walks in and says “Hey guys. Hashtag shut the **** up,” which succinctly summarizes the entire video.

This is a new take on the video “Evolution of Dance” that went viral a few years ago, only this time, it’s with potential touchdown celebrations.  I’m not quite sure how many of these are actually used by players, but these could definitely turn some heads during a game!  Some of these “dances” include:  the “Touchdown Robot,” the “Taking a Selfie,” “Butt Wax On Wax Off,” “Tebowing,” and the “Justin Timberlake.”  They are better seen than described, so just watch the video and laugh your butt off.

This skit is the first of two on Fallon’s YouTube channel.  It is set in 1983 at Camp Winnepesauke, where two “young” boys are awake after quiet hours singing a song they heard on the radio that day.  In this particular video, they sing “Africa” by Toto.  They attempt to mimic like the actual song, so the singing sounds a little funny, but they harmonize which makes it sound a little better.  Their counselor, Mr. Fletcher, who is decked out in short shorts, a camp shirt, and a fishing hat, has to come in multiple times to tell them to be quiet and even threatens to take away their snack time.  The blatant allusions to the fact that he is a bit of a creep are quite amusing.  Fallon and Timberlake even make their own joke about it, which leaves the in-studio audience in hysterics.  Watch and see for yourself.

This is a more recent sequel to the previous video.  This time, it is set in 1995.  The plot remains basically the same:  Fallon and Timberlake can’t sleep, they sing a song they heard on the radio, and Mr. Fletcher comes in and tells them to pipe down.  The song they sing in this video is “Only Wanna Be With You” by Hootie and the Blowfish.  Once again, they attempt to mimic the singing in the original song, so it sounds hilarious!

So what’s the advantages of having clips from TV shows on YouTube?  Well for one thing, people can easily share them on social media sites, which could lead to a higher number of views for the videos.  They are also quick and easy to find online, so people with busy schedules don’t have to sit in front of the television waiting for a specific part of the show.  They can just go online the next day and look up what they missed.

These videos catch people’s attention and could eventually prompt them to begin watching the show.  Over the past few years, Fallon’s ratings have increased, beating out other popular late night shows such as “The Late Late Show” and Conan O’Brien’s “Late Night”.  If these videos and sketches continue, the show’s ratings will steadily rise and put Jimmy Fallon on the list of successful late-night comedians.  The clip, “#Hashtag,” already has over 14 million views in a little over a week.  Who knows what he’ll think to do next!

Why I’m Still with Her