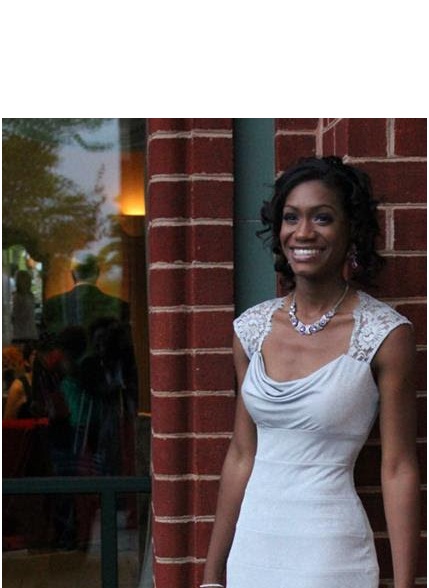 Having been homeschooled for my four years of high school, it is unbelievable how many stereotypes have been placed on me the moment I tell people that I am homeschooled. A couple weeks ago, I told a student here at McDaniel College that I was homeschooled and the first thing he asked was did I have any friends. When he asked me that, I burst out in laughter. I felt as though people had a good amount to learn about what it really means to be homeschooled.

Previous to being homeschooled in high school, I attended private schools. By the time I reached high school age my parents decided to homeschool my three younger siblings and I. When most people picture homeschooling, they imagine kids who are socially awkward, part of a large family, secluded, unnaturally smart, home-bodies, and are taught by their mom. That in no way fits my homeschool experience.

We chose a different route; we were not taught at home rather I was taught at what are called co-ops. Co-ops are places where homeschoolers get together under one building once or twice a week, under people who have graduated college with a degree in that field, to be taught the necessary subjects such as Math, English, History, Science, Art and any other subject you will learn at any school.

Co-ops were great because since the homeschool community was so little you got really close to each other through sports, dances, field trips and little side activities like bowling etc. During this time, I played soccer, volleyball, and basketball year around under a homeschool association and this is also where I made my closest friends, Worked at Michaels Arts and Craft store and later Potomac Valley Sports Medicine, where I worked as a physical therapist aide, and I was able to make day trips to fun places such as malls, beaches, and amusement parks with my friends at the most random times, I loved the flexibility.

For my senior year I went to a homeschool prom with my best friend. It was a James Bond themed dance, so when we arrived in front of the building we saw a number of cars James Bond featured in his movies. We all had so much fun taking pictures in and outside the cars. Inside the building where the prom was held, we ate well-cooked food, took pictures and danced all night.

Beyond the typical high school experiences, I was able to do bigger things, such as attend college early. By 11th grade I was enrolled in my local community college with my younger brother who is a grade below me. This was a huge advantage for us and we enjoyed the entire experience. We met people of all different levels of age, gender, and education which never allowed for a dull moment in school. The best part was that I took these classes with two of my best friends, so after class we went to my house and did our homework together. I also gained credits accepted here at McDaniel, putting me ahead of the game.

So as you can see, I had an active high school life, and I thoroughly enjoyed being homeschooled but in some ways being homeschooled stunted my growth. And I realized this my first semester living on a college campus. I had to quickly adjust to what it was like to be surrounded by hundreds of people all around my age. There was this pressure to go to every party, be seen with the right people and wear the right things, all of this took time away from my studies and I did not realize until it was too late to go back and fix it.

Thankfully it only took a semester to feel comfortable with who I was. And being homeschooled had a lot to do with it as I was able to make decisions about life and set standards for myself.  I was forced to come to conclusions on my own which matured me faster than the average teen because I was coming into my own person. In the end, I can say that it wasn’t always easy, but it was worth it.

Seeing how I grew as a person due to being homeschooled as well as the numerous options made open to homeschoolers will definitely appeal to me as I grow older and have children. I would just say in closing, do not write out homeschooling as an option, it holds a lot of benefits that I have not mentioned, so take the time to research it on your own when the time comes.

Targeted Advertising Online: Good or Bad Use of Personal Information?