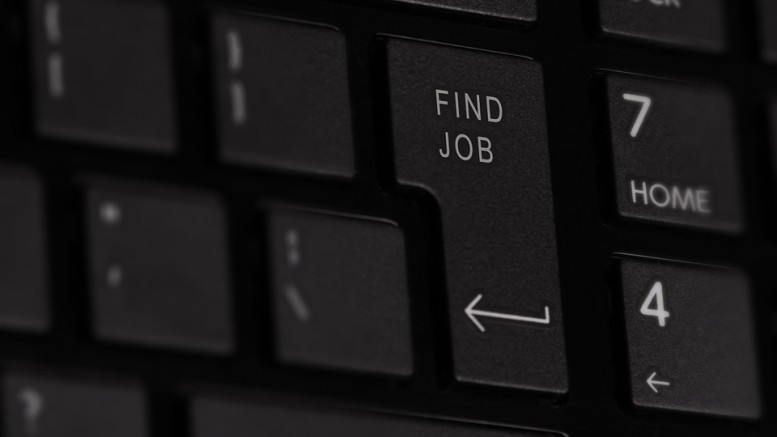 The working poor are a growing class within the United States. Those who fall below the poverty line, some 46.2 million (2011), have gotten there primarily because of two reasons: unemployment and low wages (US Census Bureau 2012).

One may ask, how did this happen? Why is the number of working poor increasing? Simple. The Recession. According to the US Bureau of Labor statistics 60% of the jobs lost during the recession were middle-waged positions, after the recession the highest percentage of recovery of all jobs was found in lower-waged positions at 58%, while only 22% of middle waged jobs were recovered. However, here comes the pressing issue. These lower waged jobs that are now dominating America in terms of who is becoming a part of the working poor are many times the very backbone of major industries, yet those doing such work are being paid as though these jobs were unneeded and unnecessary to the survival of any industry or corporation. Junior Charlotte Jones asserts her opinion stating, “the upper class doesn’t realize how much the working class does and if the working class were to go on strike the upper class would realize just how important they are.”

These low wage jobs include retail, food preparation, clerks, and cashiers, and are often filled by those of a lower education. Menial jobs passed over by the highly educated are being filled by those lacking of degrees. The recession has forced many to attempt to continue their education in hopes of being able to provide for their families as they were once able to. However, until this actually becomes attainable many will continue to work harder for less than they deserve.

Society seems to be blind to what the recession has done to the middle and lower classes. Many would not even realize the financial turmoil that their neighbor or friend is experiencing because of the stigma of unemployment and working in a fast food joint. Making ends meet is becoming increasingly harder and many are relying on credit that only worsens the issue. This problem needs to be confronted and put out into the open. Short fixes such as the use of credit cards and temporary government aid, such as SNAP (food stamps) are not the answer to America’s working poor. In my opinion this aid does help temporarily but will not fix the overall problem for a family experiencing financial difficulty. Job loss is real and as stated previously it is affecting a great deal of American families. A Rutgers’s University study concluded that over 73% of American’s either lost their job, had a family member lose their job or have a close friend that lost their job within the past four years (Worktrends 2013).

Promising public policy changes such as a raising minimum wage offer hope for those working in lower class jobs. Despite how positive raising minimum wage seems many are unhappy and unsupportive of the idea. Senior social work major Elise O’Meara comments, “the other side of the whole minimum wage debate is those that are educated working in jobs that are less lucrative are going to be making the same wage as those working in jobs like the fast food industry.” To put this into perspective, an increase in minimum wage could put a McDonald’s cashier at the same hourly rate as someone working in an elderly caregiving home. There will always be labor intensive jobs paying minimum wage. However, when taking a step back one must recognize that there must be a lower class in order for there to be a middle class, just as there needs to be a middle class in order for there to be and upper class.

McDaniel economics professor Dr. Richard Claycom further describes the disadvantages of a minimum wage increase. He states that increasing the minimum wage will actually decrease the number of jobs according to CBO (Congressional Budget Office), possibly by as much as a half a million. Therefore despite an increase in income to those with minimum wage jobs there will be many without any income at all if they lose said job. Dr. Richard believes that getting the economy healthy once again would help those in the working poor. He asserts, “Among the things holding the economy back are increased regulations to keep us green and safe and then there is growing competition in the global economy that puts our working poor up against workers worldwide.” With that being said taking strides to better recover our economy may be the best way to ensure a positive change for the working poor.

Jones proposed the idea of more on the job training in order to decrease the amount of people in the working poor. By taking in employees without degrees and other higher education and instead allowing them to be trained on site for their specific job this would allow more people a better income. Those who never had the financial means or opportunity to pursue higher education would then have a chance to better help their family financially.

In order to see a positive change in the lives of those who are on the brink of homelessness, debt crisis, and despair we need to find a way to keep the job door revolving. A possible solution brought up by O’Meara is to continuously push those currently in minimum wage jobs to higher ones while still maintaining a pool of people in lower wage jobs. No one should remain in a minimum wage job for more than a few years if that. By constantly allowing people room for improvement and higher financial success people are bound to work harder because they know they are not working a dead end job. In the same breath we need to keep minimum wage jobs around for those that are just getting their feet into the working world or are older and only wish to work a few hours a week.

The correct way to fix this issue within households and in the market is unknown; however something needs to be done for those a part of the working poor. Whether it be employers changing their criteria for hiring, striving to recover our economy, or the minimum wage increases, the bottom line is there needs to be a change, not only for those currently in the working poor, but for the future of the country.

Learning for Ourselves: A Reflection on Education

Why we must take action on climate change