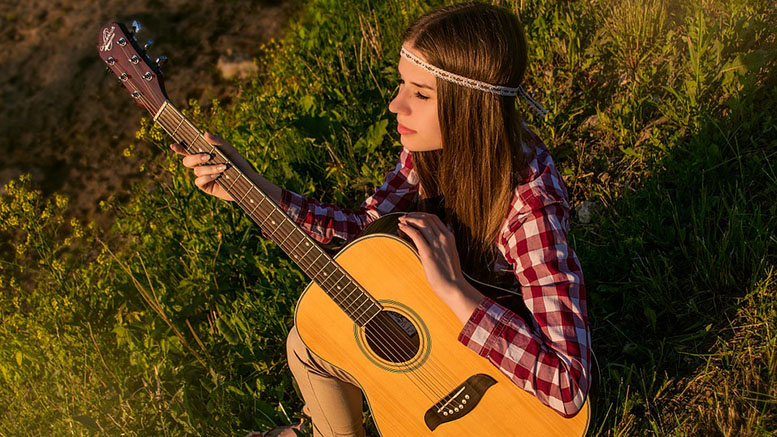 You have seen it before, and you can’t lie about it. The Odyssey, a faux-journalism, Buzzfeed wannabe, is a platform for student “journalists” to share their passion for writing (if what they do can be called either passionate or writing at all).

Popular among college students, The Odyssey allows writers to write about topics they are passionate about, or issues they want to change. Although theoretically this doesn’t sound like a bad thing, when you look at what really happens within the walls of The Odyssey, you realize that their writing is far from journalistic, heck, even far from being a subpar blog created by a pretentious 12-year-old.

“Odyssey democratizes content, exposing people to broader, more honest perspectives on topics they care about.” This is the mission statement that appears when you visit the home page of The Odyssey. What’s wrong with it, may you ask? Everything, and nothing.

The websites prides on “exposing people to broader” perspectives, but, when you look at the contributors, you soon realize that there is something peculiar about them: they are primarily white. I’m not saying that being white is bad (more than half of our staff is white), but how can a newspaper pride itself on reporting from different perspectives when you have the same type of person writing articles about how your roommate may be hiding something from you or which Starbucks drink is best for the season?

Taking a look at the “About” section doesn’t help their case either. In a fashion similar to their articles, they create a list for their mission statement.

“Keep it real,” they say. “The community decides what content goes on Odyssey based on what’s important to them,” they say (that would explain the number of articles about college roommates, which is apparently a bigger issue than whitewashing and cultural re-appropriation).

Most ironic, however, is the fact that this section claims that their “contributors write long-form articles and create videos on what matters to them.” Videos? I searched the website and guess how many videos I found!? None. I found list articles about videos, but not a single video created by a contributor (talk about alternative facts there, am I right?!).

As for “long-form articles,” I wouldn’t call a list of “15 Things You Realize As Your Baby Brother Grows Up” or “15 Things Out of State Students Can Relate To At McDaniel College” long-form. They are merely a list of one-liners that try to depict the “difficulties” of life in a first-world country. Some of these articles try to come up with witty text for each one-liner, but some of them, like the latter, don’t even go that far.

Then, there is the “Make it personal” part of The Odyssey, except that instead of making it personal, they use complicated algorithms that track your behavior to suggest content to you (No, Odyssey, I don’t want to read a list articles about what white people like, even though my search history would tell you otherwise).

Alright, enough ranting. Although it’s clear that I am not a big fan of The Odyssey, I can’t deny its popularity among college students. This popularity derives mainly from the short form of writing, that is, the list articles of one-liners accompanied by funny memes, in a Buzzfeed-like fashion.

The Odyssey does tackle important issues such as race, sexuality and discrimination, but it does so in a more condensed and subtle way, a way that sometimes becomes counter-productive. However, as a form of entertainment, it does its job quite well.

What I’m trying to say is that when you read an article in The Odyssey, you should be aware that what you’re reading is not considered real journalism but it’s rather the opinion of someone who had some spare time to sit down and write an article, much like this one.

Four Netflix Faves to Get You Through the Semester

A Soundtrack for Any Situation