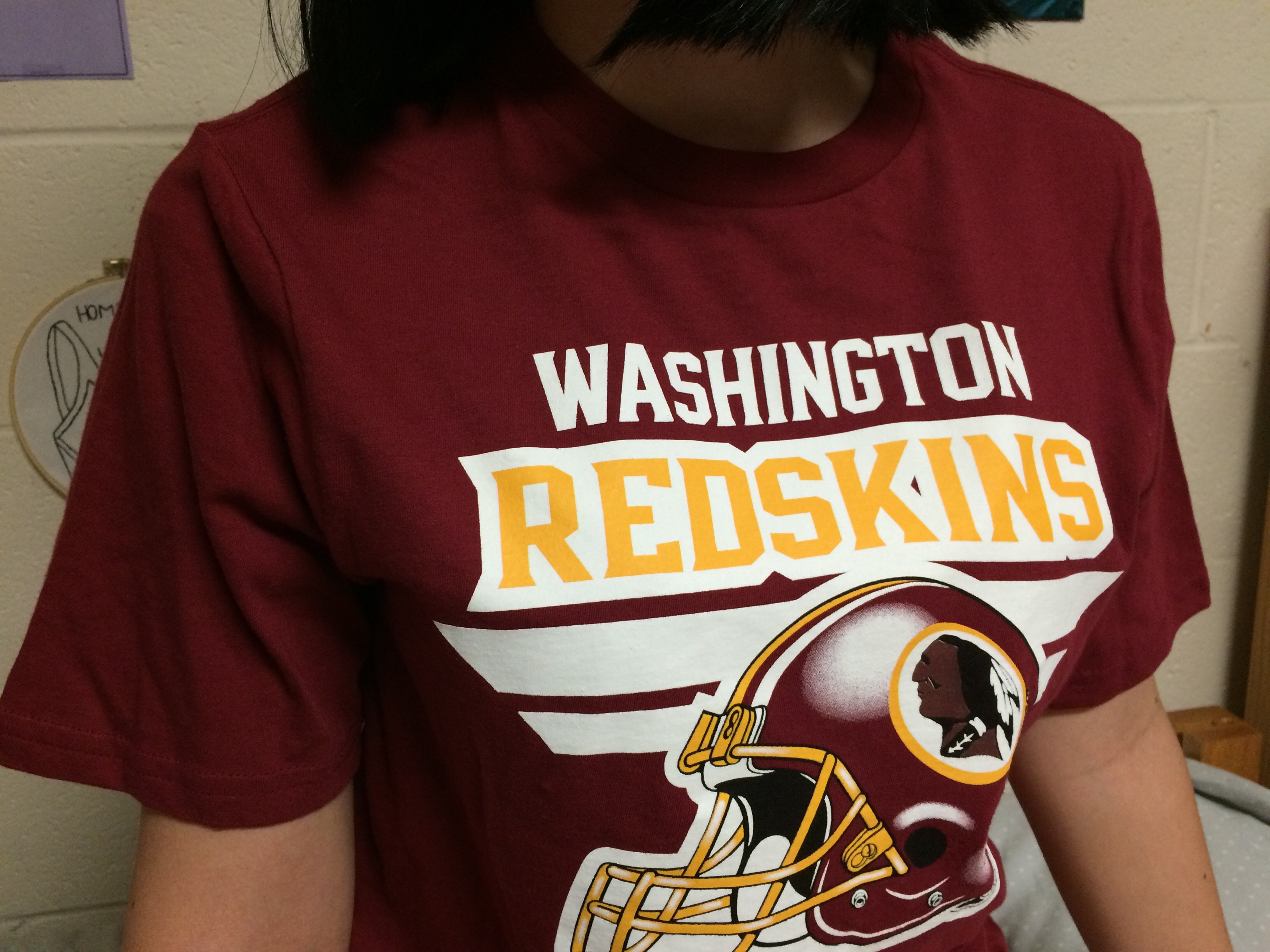 George Preston Marshall gave the Redskin name to the formerly known Boston Braves in 1933 “out of respect for Native American heritage and tradition.” This name was given in honor to the head coach at the time, William Henry “Lone Star” Dietz, who was part Sioux Indian. Despite the orientation and reasoning behind the name, massive controversy has been conjured because of the potential racial slur it poses to Native Americans.

According to a Washington Post poll, 80% of fans agreed that the Redskins should keep their name; when asked if “redskin” was a negative term used to refer to Native Americans, over half of those same fans agreed the word did contain a negative connotation.

Freshman Dustin Miller disagrees, “I personally don’t see a problem with it, I think people are looking too deep into it, and I don’t believe it will hurt their fan base because the Redskins have had fans before this was ever discussed so they’re going to continues to have fans.”

With the Washington Redskins fan base in mind, Dan Synder confirms no matter what, he will never change the name, “it’s that simple.” Nothing could sway his opinion.

An indifferent stance is held by McDaniel’s Michael Brant, who is of Indian decent.

He stated, “We’re not red and no one uses the term ‘redskin’ anymore. The only people who are offended by it are the people giving the name power.”

This may be true for some cases, but others who are from Indian decent disagree and are genuinely offended by the term. Either way, Brant added, “The Redskins suck anyways so who cares.”

Will this controversy ever come to an end? Perhaps; maybe it will continue for even more decades to come. Regardless the length of this debate, Synder will never change his opinion and there will always be people who feel offended, indifferent, or agree with the Washington Redskins.