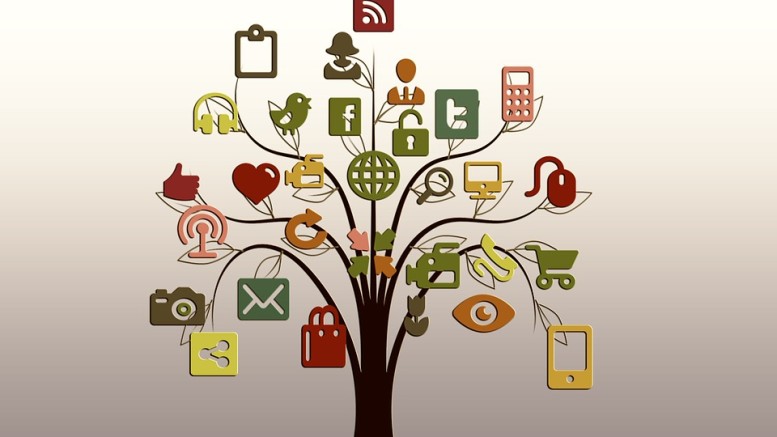 The phrase “Lame-stream media” is bandied around a decent bit recently, from both sides of the aisle. To conservatives, it serves as a rallying cry against the media that supposedly speaks in a manner that is overwhelmingly liberal. For liberals, it criticizes the corporate nature of media and how it avoids “real stories,” in favor of less contentious faire.

However, the real cause of this outlook is something more sinister; it indicates the continued dissolving of centrist, moderate politics and civil political debate in America. In an era of social media, the harmful effects of selective exposure have made many consumers of information so entrenched in their bias that they simply reject any information that might go against their beliefs.

Take for example the backlash after the Democratic debate, in which many news outlets began to declare that Hillary Clinton had won the night. Almost immediately, I found my news feed was alight with Bernie Sanders supporters who, instead of simply disagreeing with the analysis of the debate, presented a complex and near-conspiratorial theory regarding a deleted CNN poll, Time-Warner donations to Hillary’s campaign, and a supposed corporate push to get Hillary elected through control of the news.

In reality, of course, the explanation was simpler: Hillary behaved in the more traditional political manner and had the most to lose, and in coming out mostly unscathed therefore was crowned victor by a media still unsure how to handle Bernie’s more populist based rise. As for the CNN poll, it was firstly never deleted, secondly comprised of solely online submissions and as such could rightly be questioned on reliability.

Did Hillary win the debate? That is a matter of personal opinion. But the fact that such vehement, anti-media arguments were what resulted shows the problem is not who won or lost, but a general inability to respect that opinions that differ from our own, especially those presented by professional media groups, are anything but false and somehow less moral.

This is of course not just the purview of the left. On the right, the phenomenon is equally present; sites such as Breibart and channels such as Fox continually position themselves as alternatives to a media controlled by liberal interests. On topics from Benghazi to Birth Certificates they have often created an isolated bubble in which the voter who wished not to have their views challenged can hide, only to scream out at those on the other side.

In the most recent Republican debate, CNBC (who admittedly poorly handled the debate in regards to time limits) was lambasted by a majority of the political candidates for asking the very questions that should be asked during a debate. When asked about the debt limit, Senator Ted Cruz dodged the question by making a jab at the media for focusing on a (current) debate, and then asked to focus on the “real” issues. In fact even Marco Rubio, one of the more moderate candidates and the likely centrist alternative to Donald Trump and Ben Carson, was quick to call the mainstream media the Democrat’s “ultimate super PAC.”

In the end, both sides are to blame, given that the most radical and idealistic members are driving both sides. This polarization of the political sphere not only creates gridlock on a policy level, but also creates two separate pseudo-propaganda machines, hiding their supporters in airtight incubators. Each is unwilling to accept the views of the others, and certainly unwilling to accept the views of a moderate center that would suggest they should come out from behind the barricades.