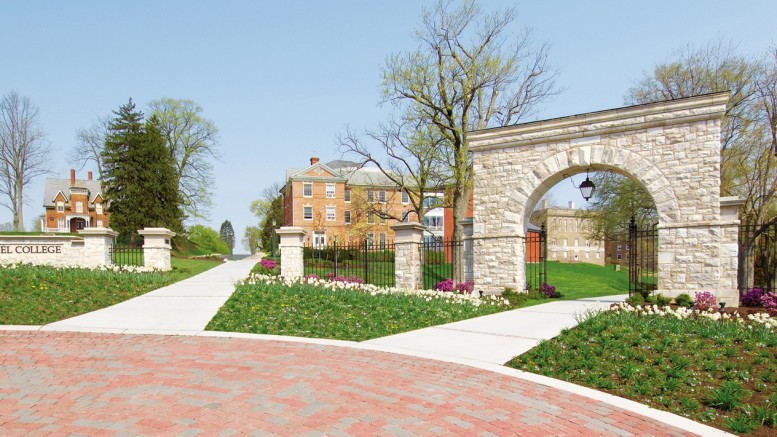 As the semester comes to a close, our McDaniel seniors are in the process of showcasing their senior capstones, seminars, and recitals. The seniors have worked all four years for this moment in their undergrad career to explain to others their expertise in their majors. Here is what few seniors from the graduating class of 2016 had to say about their senior projects: 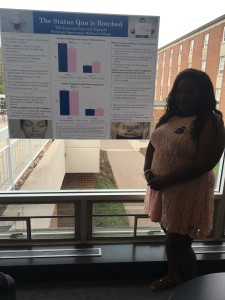 “The title of my senior capstone is ‘The Status Quo is Botched.’ My interest mainly begin in my Research Methods class my junior year because my topic was about young adults’ perceptions on cosmetic surgery. The way I came to that idea was thinking about casual conversations I had friends [saying] ‘When I am older I want to get this done,’ so that’s basically what sparked it. It was very challenging. Though the topic is discussed casually on campuses, it is still fairly an abstract topic among college students since most don’t really get cosmetic surgery done or have the money to get cosmetic surgery done until after college. I struggled even with my Research Methods class since I wasn’t able to [support] my hypothesis and coming into Capstone was even more of a challenge. Some days I even contemplated changing my topic altogether. If I could do it over I guess I would have started out knowing what I wanted to study. I started out very broad but it didn’t all come together until weeks later.” 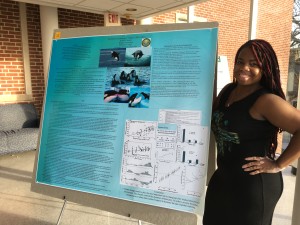 “My capstone is entitled ‘Effects of Anthropogenic Change on Killer Whales.’ My interest was for this project was sparked by taking a marine biology class last semester. It was difficult to reinterpret the literature into my own perspective, [but] I would not change my topic if I had to do it over again.” 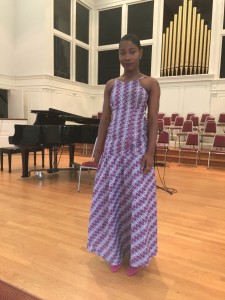 “For my senior recital, I had to put together an hour long recital that requires me to have four different languages: English, French, Spanish, and Italian. I have been singing these songs for the past four years, [and] these are the songs that I connected to emotionally or understood. For instance, with the German songs, if I do not really know it then I would have to go and translate it. If I understood what the lyrics [were] saying and I felt like I could convey the audience through my music then that’s how I pick each song. It was very challenging because being a Music major  in college is like one of the hardest things because you still want to go out, party with your friends, and stay up all night but that’s one of the things you can’t do. You have to balance being a student and a being a musician. As a musician, you have to go to sleep, make sure you don’t drink too much, and stuff that will [make] you tired. If I go out the day before a voice lesson it will affect my voice so [I just try] to be healthy. If I am sick then I can’t sing. Every time I get sick I have to take a week off and it sets me back. This year was the most challenging because I was most exhausted this year. If I could do it over what I would do differently is practice more. I felt like I was not in the studio a lot. I did not take enough opportunity to go to the studio. I would have time to go but I would just sleep or look over my music. Some of the songs I wasn’t too comfortable with I just left instead of really sitting down, banging it out, and trying to make sure I understood the songs.”

Congrats to all seniors of the graduating class of 2016 on their final projects and good luck in all of your future endeavors!

Editor’s Note: This article has been edited for clarity.