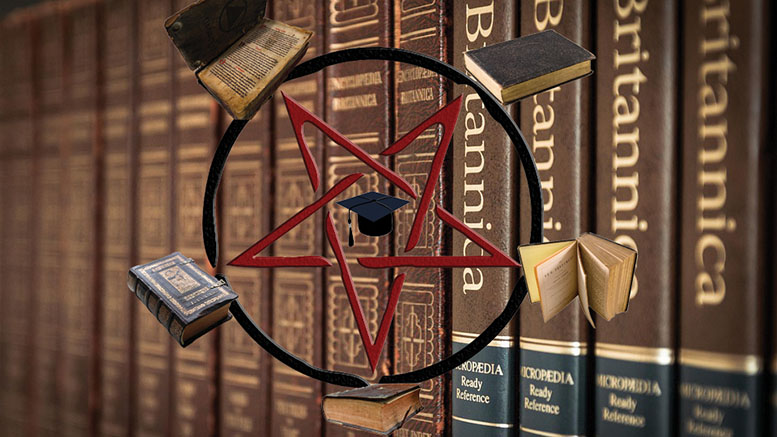 “One of the beauties about liberal arts education is the fact you can easily minor in whatever you feel like. If you really push yourself, like I did, you can even end up with five minors!”

McDaniel senior Cole Ecktor never imagined his lifelong dream would be possible, but thanks to the McDaniel Plan, and an extra year of college, Ecktor was able to achieve his goal of majoring in five different disciplines.

His journey began on the fall of 2012, when Ecktor, a freshman then, was advised to take as many classes from different disciplines as possible in order to find his passion.

“At first I doubted by advisor, especially because none of my friends was doing that, but as soon as I began to take classes in other disciplines I found myself at home,” adds Ecktor.

Ecktor followed his advisor’s advice, and took religious studies, mathematics, biology, Arabic, and music classes. “I just loved those disciplines, however different they are,” mentions Ecktor.

However, when it came to choosing a major, Ecktor had real difficulty. “I wasn’t able to choose between one discipline; I just wanted to major in all of them!”

Fortunately for Ecktor, McDaniel had a solution for his dilemma. “I talked to my advisor and he told me I could design my own major. It was difficult at first, but in the end the faculty agreed and I was able to design a major that fitted my needs: Pentapedagogy.”

So far, Ecktor is the first student to graduate with a major in pentapedagogy, i.e., the study of five different disciplines as minors, although many students are now following on his footsteps.

“I love everything and it’s hard for me to choose one discipline; with the new pentapedagogy major, I can do everything,” remarks freshman Folow D. Croud.

The registrar’s office has yet to give a statement about this newly declared major, but based on its rapid ascent to popularity among students, this could soon become a staple of McDaniel, adding to the long list of reasons why McDaniel changes lives.