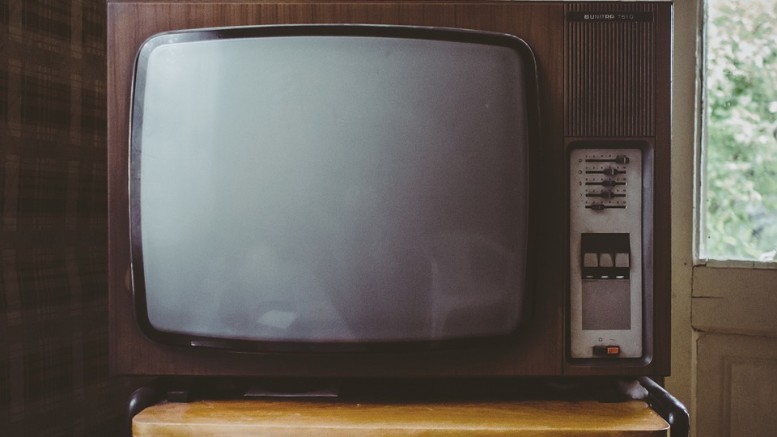 “The Fresh prince of Bel Air,” “The Cosby Show,” “Full House.” Do any of those ring a bell? Growing up, I have always wondered why I was so attracted to family-oriented television shows and what impact they had on me.

Recently, I conducted a mini-survey to question some of my fellow McDaniel students about their favorite television shows as teenagers. I gave out a two-page questionnaire, asking questions about students’ favorite shows. On most surveys, I found most shows the students watch connect to their lives.

One student in particular loved watching SportsCenter growing up. It provided a daily update on all sports, and he loved how diverse it was – never biased. The connection is clear with this student: he has played multiple sports for years. Currently, this student still watches SportsCenter to follow his favorite teams, injuries, and trades within the sports world.

A good number of McDaniel students are athletes and can relate to watching SportsCenter for news and updates.

Now, we switch gears to more family-oriented shows, which I believe can play a major role in a teenager’s life depending on their circumstances. For example, I grew up with a single parent and older brother; I saw some hard times in the household as a child.

I believe without television shows like “Fresh Prince of Bel Air,” and “Everybody Hates Chris,” I would have felt like the only child growing up with these struggles. Growing up, Will Smith’s show gave me a better perspective on being a young man. I saw him life transform from his early teenage years to an adult as he was sent to live with his wealthy aunt and uncle.

As a viewer, you were still able to see his mother playing a role in his life. I can also relate to his life by being sent away to stay with my aunt, who was in a better financial state than my mother. I would visit my aunt every summer and on holidays. I never completely understood why I didn’t have a household like my aunt’s – until I watched “Fresh Prince” and saw how Will’s aunt’s education and her career provided her financial stability.

I could relate it to my aunt, who is also educated and has a great career to help her financial stability. This is compared to my mother, who wasn’t as educated and didn’t progress in her career.

After analyzing my research on television shows’ impact on young adults, I can say there is a connection between TV shows and people’s lives.

A man who could have lived