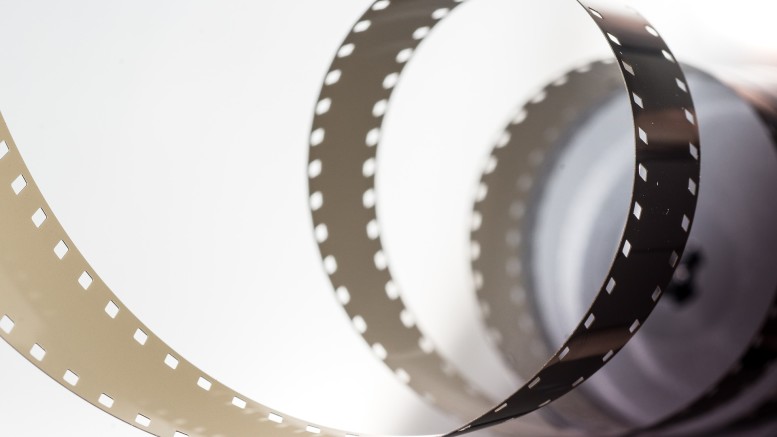 This Sunday, the 91st Academy Awards ceremony was held, and mistakes were made. Not mistakes in the sense of anything fixable, but mistakes nonetheless.

Mistake #1: Nominating “Bohemian Rhapsody” for anything at all.

No, Rami Malik did NOT deserve Best Actor. If the academy wanted to reward someone for copying the mannerisms of a famous person, Christian Bale was right there! He did a better job of embodying Dick Cheney than Malik’s lip-syncing, faux-swaggering, teeth-sucking, stereotypically-gay-slang-spewing parody of a performance. Malik seems like an alright guy (barring the fact that he signed onto a film helmed by an [alleged] pedophile), but I’m sure he has a better performance in him when he stars in a competently made film down the line.

“Bohemian Rhapsody” also won the sound awards, which, fine. Those Queen songs sure sounded like Queen songs. “First Man” was robbed for its beautiful soundscape and cacophony of individually produced rocket ship screams.

The movie won for editing as well, even though it’s edited incompetently. Film critic Amy Nicholson suggests that this could be due to the fact that the film had to be assembled in the editing bay after Bryan Singer left the project and an uncredited director took over, leaving the editor to create something close to coherent. I’d have preferred “BlacKKKlansman,” if only for using the editing techniques pioneered by “Birth of a Nation” to condemn the film and the people who embrace its message.

“BlacKKKlansman” (for Editing [but only for that one sequence])

Let me preface this by saying I believe “Green Book” is a movie with good intentions. Everyone’s mother and grandmother loved it (as long as they are white). It does have a few heartwarming scenes, and Peter Farrely still knows how to make me laugh. I believe there’s more to Viggo Mortensen’s performance than most people acknowledge, it’s just buried under ten feet of Italian stereotypes. Mahershala Ali delivers a solid monologue.

That all said, it’s wild that, after the “Oscars So White” backlash, an openly racist movie can win Best Picture. I don’t have a problem with racist characters; I think “Three Billboards” was one of the best movies at last year’s awards. The fact is, “Green Book” condones much of Tony Lip’s racism and argues that some of it is beneficial. When Tony makes piano virtuoso Don Shirley listen to black music, or eat fried chicken, it is portrayed as helping the good doctor relate to his fellow African-Americans. Every time the N-word is used, even in the Deep South portion of the film, it is in reference to the white character. Up until the last two minutes, Tony Lip only acts that his anger is in relation to the way people treat his companion. In truth, it is in relation to the way they treat Tony. The movie does point this out, but even in the climactic scene afterwards, this truth holds.

Shirley’s family has stated that the entire film is falsified, and the screenwriter (the real-life son of protagonist Tony) has tweeted Islamophobic lies, so awarding him Best Original Screenplay is a bit of an affront. I’m all for changing a true story (the man “BlacKKKlansman” depicts frequently went undercover at non-violent gatherings of African-Americans in order to allow the police to counteract their efforts for advancement), but cutting out black people from the making of “Green Book” is unforgivable when it’s supposed to be the journey of two men, not just Tony. At least Nick Vallelonga’s next movie is about an aging pizza man.

“First Reformed” or “The Favourite” (for Best Original Screenplay)

But don’t let me get you down; these awards still had their moments.

The Academy finally did the right thing and gave Spike Lee an Oscar.

Boots Riley and Lakeith Stanfield for “Sorry to Bother You”

2018 was, as most years have been, great for movies. You just have to look a little harder and take risks to find them. Awards season has never truly been about awarding the best or most original films, just the ones that are capital “I” Important. Let’s all just be thankful that “Bohemian Rhapsody” lost Best Picture.

“Unknown” Will Remain So

‘Saints and Sisters’ explores the expectations of theatre