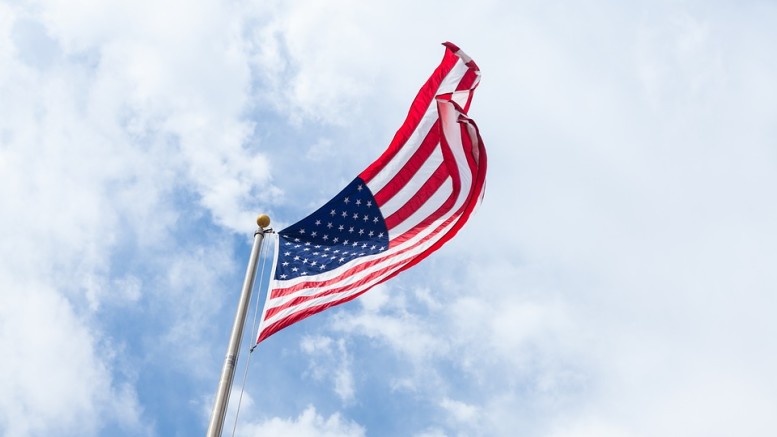 As election time grows nearer, students at McDaniel have started to become more politically active than usual. Watching President Obama and Mitt Romney deliver campaign speeches on television and researching their campaign platforms online are excellent ways of doing so, but unless you’re a political science major, it’s a little difficult to sift through all of the terminology, acronyms, and infinite amounts of issues that don’t directly impact college students.

So what does all this political mumbo-jumbo mean for students at McDaniel?

First, we’ll take a closer look at President Obama’s plan. According to his campaign website, he plans on doubling the funding for Pell Grants. Simply put, if you’re a student who has received a Pell Grant or is eligible for one, this plan would give more money to more students in Pell Grants.

On top of this, Obama plans on establishing a college tax credit, set to expire in January that would give families a tax break of up to $10,000 over four years of college, according to the New York Times.

He also plans on providing more government funded financial aid to colleges that successfully curb tuition increases. For students at McDaniel, this could possibly mean a lower tuition rate. For more information on the President’s reelection plan, visit www.barackobama.com.

Now we’ll look at the President’s opponent: Mitt Romney. According to his campaign website (www.mittromney.com), his first plan is to, “strengthen and simplify the financial aid system,” which means priority for government aid will be given to students who need it most, such as those with both physical and financial disabilities. For McDaniel students, this would mean it would be harder to be eligible for aid and that less money would be available to fewer students.

Romney also plans on welcoming “private sector participation instead of pushing it away,” according to his website. In other words, instead of just going through the federal government to subsidize loans, students and families would have the option to go through private lenders and banks instead. This would create competition between the private sector and the federal government, ultimately driving down costs and making it easier for students and families to pick and choose a loan(s) best suited for their specific financial needs.

He also wants to “replace burdensome regulation with innovation and competition,” which includes his plan to remove anything in the federal finance system that encourages institutions to raise tuition rates, like subsidizing states that raise tuition yearly, according to The Price of Admission: Rethinking How Americans Pay for College by Thomas J. Kane. Similarly to the President’s plan, this would cause tuition costs to possibly lower for students of McDaniel. For more information on Mitt Romney’s plan, visit his campaign site at www.mittromney.com.

Now that some of the political jargon has been clarified, the question remains: who has your vote in the upcoming election? Tell us in the comments below!

Afghanistan is to Obama as Bush is to Iraq