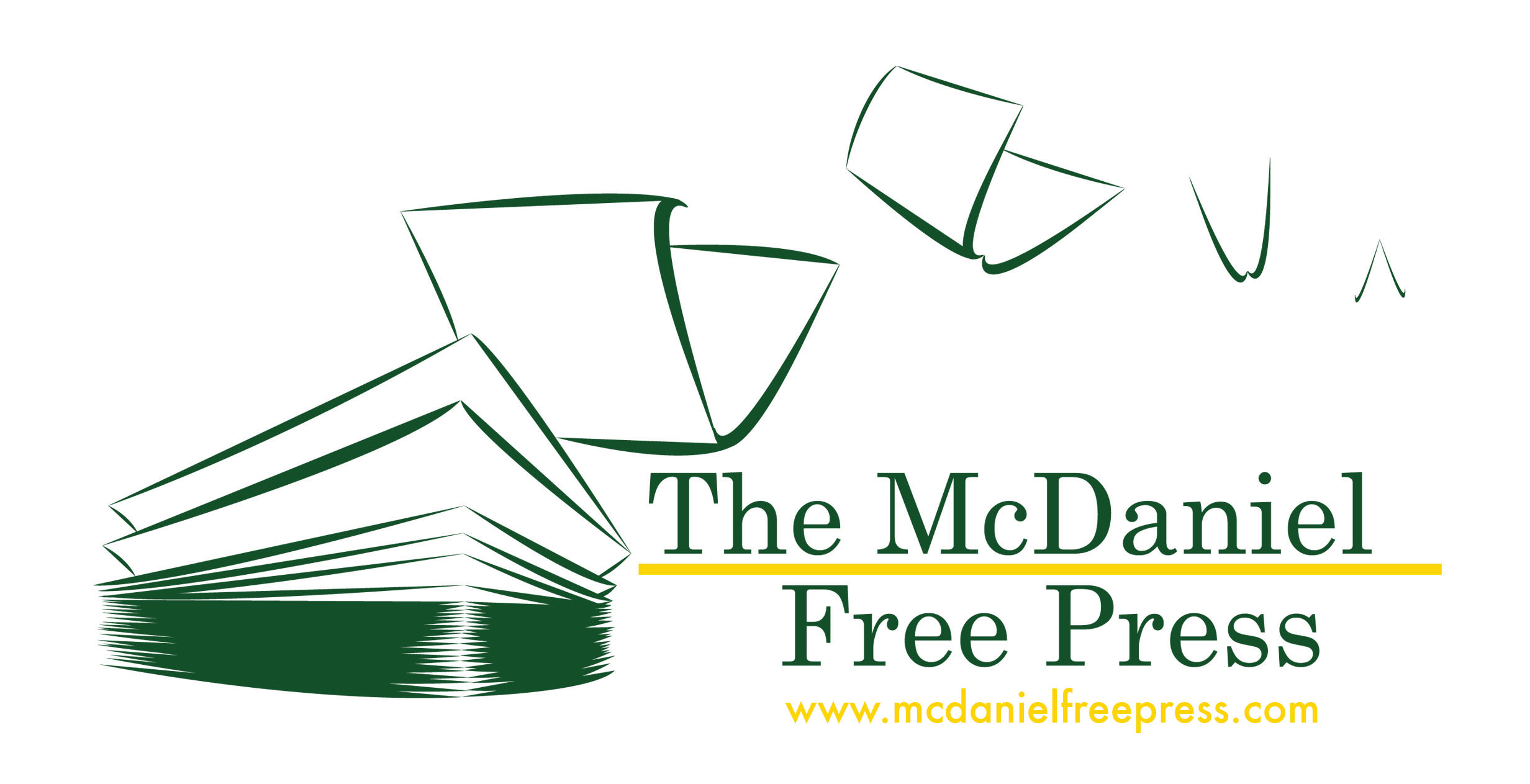 During the first week of the spring semester, sisters of McDaniel’s Phi Sigma Sigma sorority and the Phi Delta Theta fraternity assembled in the Phi Delta Theta’s off-campus house near the end of Pennsylvania Avenue for an evening of music and drinking. The event was not a school-sanctioned social, but simply a weekend party.

While McDaniel’s Phi Delta Theta fraternity was not officially under investigation late last month for an inappropriately-themed party, the Office of Student Engagement did talk to the organization about the issues insensitive themes raise.

Also in January, approximately a week before the “CMT/BET” party, a fraternity of Arizona State University made national headlines for hosting a Martin Luther King Jr.-themed party. Pictures from the Tau Kappa Epsilon party posted on social media sites featured baggy clothes, gang signs, hollowed out watermelon cups, and hashtags like “blackoutformlk.” ASU responded by expelling the fraternity, but the community and local civil rights leaders still called for the expulsion of the students responsible for planning the social.

Unfortunately, this is not an isolated incident; 2013 was wrought with similar headlines. From Duke University’s Asain-themed rager, “Herro Nice Duke Peopre,” to California Polytechnic State University’s “Colonial Bros and Nava-hos,” the only thing that seems to change about the story is the school name and targeted racial minority. These themes also make light of child abuse and gender inequality with themes like “Pedophiles and Juveniles,” “Creepy Guys and Cutie Pies,” and “Presidents and Interns.”

In response to headlines connecting Greek life and social injustice, Dominic Seelig, President of McDaniel’s Phi Delta Theta chapter, responded, “Phi Delt is especially diverse. The people in my fraternity would never do that because they’d be offended first.”

While the party-goers may not have had malicious intentions, other campus organizations are not impressed. When asked, Jennifer Jimenez Maraña, Director of Diversity and Multicultural Affairs, provided this statement: “Part of the mission of the Office of Diversity and Multicultural Affairs (ODMA) is to develop programs and services to promote diversity awareness and understanding within the larger campus community. ODMA does not condone college-sponsored or college-related events that promote the reinforcement of stereotypes.”

The Black Student Union President, Serena Hueitt, expressed concerns that perhaps some of the fraternity brothers knew their theme was not politically correct, as the group did not complete paperwork through the Office of Student Engagement to be approved as an official Greek social. “The BSU is trying to change the way others view people of African-American descent,” Heuitt explained, “and dressing up seems to play into the stereotypes of people of African-American descent. I don’t think it’s right to do that.”

The Student Handbook clearly dictates the investigation process for individual students. However, there is no written investigation policy for organizations. The Handbook addresses Greek events alongside event and alcohol policies: “Greek organizations must meet with all social event policy guidelines in accordance with their respective governing council and all events must be registered in order to be considered sanctioned.”

Conduct issues concerning fraternities and sororities are otherwise investigated and handled on a case-by-case basis. Some instances may call for the complete discharge of an organization; others cases, like this one, mean an unofficial conversation between the administration and the group in question.

“Just because they’re looking into something doesn’t mean you’re in trouble,” Seelig explained, “We haven’t heard from Campo or the Office of Student Affairs—only the Office of Student Engagement.” The OSE could not comment, as this is an ongoing issue of student conduct. Phi Delt shared, however, that they did send an official statement relaying what they could about the party in question to the Director of Student Engagement, Christine Workman.

Seelig is adamant that his fraternity has not had any incidents like this in the past. They’d used the same party theme before, but without incident. The organization’s themes are more often, according to Seelig, a letter of the alphabet, formal attire, or sports-related.

The organization has discussed this issue and decided that they will not condone any theme that is even remotely close to insensitive. Seelig is well aware of his fraternity’s situation on campus, explaining, “There are only four frats on campus, so it’s not like you can hide. We’re always under scrutiny.”

It is undeniable that Greek organizations bring a lot to campus. They give back to the college and local communities through volunteer work and social events. As the school’s website explains, “The Fraternity and Sorority Community at McDaniel College has a long tradition of fostering student leadership and development…..Greek-letter organizations were founded on the ideals of scholarship, leadership, community service and friendship. McDaniel College’s eight Greek-letter organizations continue to hold these ideals today.”

In this stead, Phi Delta Theta and the Office of Student Engagement have discussed the possibility of a campaign or event to raise awareness about issues of intolerance. “We don’t promote negativity in our frat or on campus, for that matter,” concluded Seelig.

Even so, questions have been raised about what the college administration is doing to actively deter “everyday” intolerance of minority groups.

Editor’s Note: Phi Delta Theta is currently under investigation for this incident.