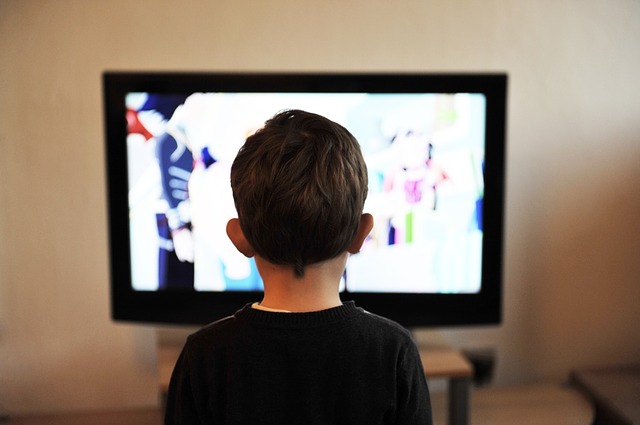 Ladies, take a moment to ask yourself a very serious question: at what age did you first notice men were looking at you sexually?

I personally was 9 years old. I remember being cat called by a group of adult men for the floral dress I was wearing while I was walking to the store with my mother. I didn’t quite understand what they meant but their smiles and shouts me terrified me. From the shock on my mom’s face and the way she gripped my hand tighter, I knew that whatever they had said was absolutely awful. I never wore the dress again after that.

While this may seem like an unfortunate and extreme sort of incident, after asking several other girls and researching on my own, I found that my story is by no means the exception. Girls on average notice men looking at them with this appalling sort of lust at around the ages of 11 and 12 years old.  This is the day-to-day struggle of young girls, of children in our society who are too young to comprehend why adults are suddenly treating them so differently.

But why? Why must such a chilling and disgusting idea as the sexualization of young girls be a norm that is so deeply instilled in the minds of these men? It is then we must turn to the media for answers, where we will find sexualization and, more specifically, hyper-sexualization, to be major players in the shaping of how our society views women as opposed to men.

Hypersexualization refers to sexuality that is inappropriately imposed on girls, and seemingly only girls, through media, marketing, or products that demeans them in a way so that they are seen as nothing more than sexual objects. This exists in practically every form of entertainment or advertisement you can imagine. Ranging from films to cars to sports to even things like gum, banks, and cable, you will likely find a scantily clad, provocatively posed, hypersexualized woman.

Still, it is not only our bodies that are used to sell products, but our entire being. Shyness, anger, ignorance/lack of intelligence, and intelligence are sexualized. We are often completely and utterly dehumanized. We live in a society where being a woman means being sexualized for absolutely everything you feel or do.

But if you are a sexual woman, you are shamed and demonized for it. We are constantly constrained by this double standard, this inescapable paradox between what we as a gender can and cannot project to the world, all the while men lay just outside the reach of these confines.

In a more perfect reality, the sexual fantasies that are portrayed within the media would remain there; however, it has instead helped to perpetuate sexism. There are certainly drastic and powerful consequences of that. The trickle down effect of this phenomenon is unbelievably widespread, and now this type of discrimination exists many places beyond the media, including our very own campus.

Ranging from an instance in which I, along with a few other female actresses, were told our costumes were too inappropriate and distracting for other students and facility, while male actors were allowed to appear shirtless and dance suggestively, to only sororities being required to attend body image workshops, to incidents of college sexual assaults and violence. We can only confirm the existing disconnect between men in their viewing of women as objects as opposed to the true reality of the world, in which we women are every bit as human as they are.

Though we have seen tremendous strides in recent years as both men and women try to bring awareness to this issue, we still have serious ground to cover in our journey towards true equality. Our generation, as a new and powerful voice, must learn to instead utilize the media for good, to strive to continue to bring about awareness through movements such as #YesAllWomen, and promote healthier, more realistic and positive images of gender in our society if we are ever to achieve any lasting change.

The Special Olympics: Special for Everyone