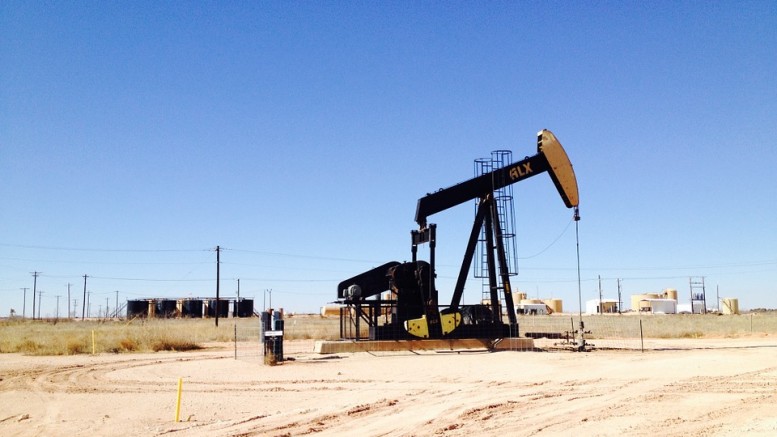 I will always be a kid who was born and raised in Rockaway Beach, New York. Coming from a place where skyscrapers tower over you and do not let a single ray of light hit the sidewalk is a normal sight. But growing up in the city was my least favorite because you are oblivious to things that are happening in rural areas.

The city prevents things like farming or drilling for natural gas to affect me or so I thought. I never thought anything would happen to New York when it came to drilling for natural gas because it was filled with buildings and was very populated so why would there be a reason to drill for gas in the city? Well, gas and oil companies were quick to answer. I was living on top of one of the largest natural gas deposits on the Earth known as the Marcellus Shale. This shale basin is a key factor in President Obama’s speeches about clean energy. I think this is a blessing, but in reality it wasn’t until I watched Josh Fox’s “Gasland” that my eyes were open to the drilling method called hydraulic fracturing.

Hydraulic Fracturing is a “ process of drilling and injecting fluid into the ground at a high pressure in order to fracture shale rocks to release natural gas inside.” This process seems simple enough and poses no threat, but you are wrong if you believe that.

When it was first introduced to gas and oil companies in 1949, they used vertical drilling which was not as harmful. But if it was introduced in 1949, why is it a bigger issue now? Well, as time progressed, companies were aware that their profit would increase by using horizontal drilling which covers more ground. By doing this, both water and fracking fluid was increased during the drilling process.

Besides the increase in fluids, there are two major reasons why fracking is so controversial. The first major risk is the threat of contaminating water supplies with fracking fluids. That in itself has gained a lot of traction with the public, but the second is the locations in which companies are hoping to be able to frack. Companies target areas underneath the Marcellus Shale which is one of the largest shale basins in North America. This basin is found underneath parts of New York, Pennsylvania, Ohio, Western Maryland, and West Virginia. These places have large populations that were never used to drilling exploration before and for their water supplies to be contaminated will be catastrophic.

In New York, we fought against fracking and have banned it, but now Maryland needs to do the same thing. Since Josh Fox’s documentary “Gasland” came out in, I have followed all events about fracking and the stories are not pretty. From people being able to light their water faucets on fire to suffering from cancer and other health issues, New York was able to link fracking to all of these stories with scientific evidence. The mayor of Dish, Texas was all for fracking coming to his town, but it wasn’t until his son was having severe nose bleeds at night that caused him to resign and move from his town due to fracking.

The evidence is there to support reasons for banning fracking altogether, but the influence the gas companies have on Washington and legislation is incredible. Maryland as of now has a 2 year ban, but that doesn’t guarantee a complete ban.

Josh Fox says, “Millions of Americans know that fracking contaminates groundwater and for the EPA to report any differently only proves that the greatest contamination from the industry comes from its influence and ownership of our government.”

It is up to us to ban fracking and until then we’re in danger of making our planet unlivable. Email Josh Fox or go to Gasland.com so you can be informed of how you can take further action for your communities.

Sex on the Hill: Crushing on the Prof