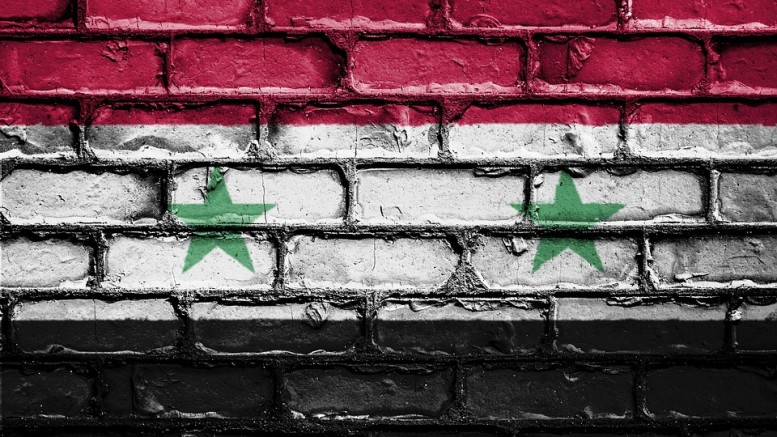 All regimes pursue power, regardless of the type of government system they have.

Whether it is a democratic republic like the United States, oligarchical Russia, or theocratic Saudi Arabia, in the end the main goal of these individual states is the pursuit of economic and military power.

This theory of geo-politics is called realism. It dates back all the way to Niccolo Machiavelli, and to modern statesman and theorists such as Morgenthau, Kissinger, George H.W. Bush, and Stephen M. Walt. The tragedy of the Syrian Civil War is real, and we must approach how the United States policy will change in the light of the United States launching a strike in retaliation for the use of chemical weapons by Bashar al-Assad.

Direct intervention in Syria will destabilize the Middle East, there will be no goal for U.S. forces other than to take out Assad, and a lack of moral clarity on each side complicate the situation.

Many people believe intervention could overthrow the regime and lead to a better life for the Syrian people. That is a noble goal; however, direct military intervention would lead to far more harm than just casualties of the war. This is because if there is an Iraq War-like situation, the Syrian Civil War will last much longer and more innocent civilians will be killed in the process.

Therefore, in order to maximize people’s happiness and security, it would be best if Assad remains in power. Intervention in an already unstable region would lead to more destabilization in the Middle East and possibly promote terrorism in the United States.

There would also be no clear objective for U.S. troops in the region other than nation building.

As a result, millions of taxpayer dollars will be spent trying to change a nation-state’s system.

Another flaw in supporting direct military intervention in Syria is that there would be no moral clarity, because the rebels are just as bad as Assad. They are a religious extremist group and are turbulently fighting against Assad, such as the Syrian National Army (SNA).

There are extremists on both sides of the conflict — this would lead to the American government and the American people being unsure as to who to truly support in this conflict.

Let me be clear, I am not a pacifist. However, I do believe that we should not engage in intervention that could result in further destabilization of the Middle East. While Assad is a war criminal, we should reluctantly support him. This is because we must do what is necessary, even if it isn’t morally ideal.

We must spread democracy where we can, but our first duty as the United States is to ensure order and stability in a disorderly world.