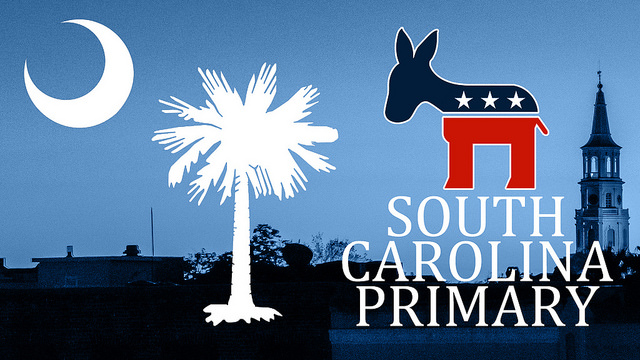 The candidates in the Democrat primary had their first fight in the South, and the results, while expected, highlighted major demographic divides.

Hillary Clinton took the state in a rout, taking 73.5% of the vote, compared to Bernie Sander’s even 26%. This clear victory is the second win Clinton has put on the board since she lost handily to Sanders in New Hampshire, and is the strongest margin of victory she has seen the entire election season.

What does this mean for both candidates? For Clinton, victory had been heavily expected, but, despite this, it creates momentum for her going into Super Tuesday, which this year is stacked heavily towards the South. While Sanders may do well in some Northern states, such as Vermont, Minnesota and Massachusetts, he’ll be facing a heavy fight in states such as Alabama, Arkansas, Tennessee and Texas.

But Sander’s biggest hurdle is not necessarily only geographic, but rather demographic. In South Carolina, his African American support, according to exit polls, was a meager 14%, compared to Clinton’s 86%; this, while predicted since Sanders entered the race, is a serious blow to a the candidate, and should worry him for Super Tuesday. But, more importantly, it symbolizes a lack of name-recognition and support in the African American community; despite acquiring such high profile supporters as Cornell West, Ta-Neshi Coates, and rapper Michael Render, AKA Killer Mike (who has been one of his most vocal supporters), many African Americans polled simply know very little about the insurgent senator from Vermont.

This could seriously hurt Sanders on Super Tuesday, when he will be forced to run the gauntlet through a number of Southern states in which the majority of Democrats are African American. A loss to Clinton could be survivable, but without a massive change in African-American voting, Sanders faces a rocky road to the nomination.