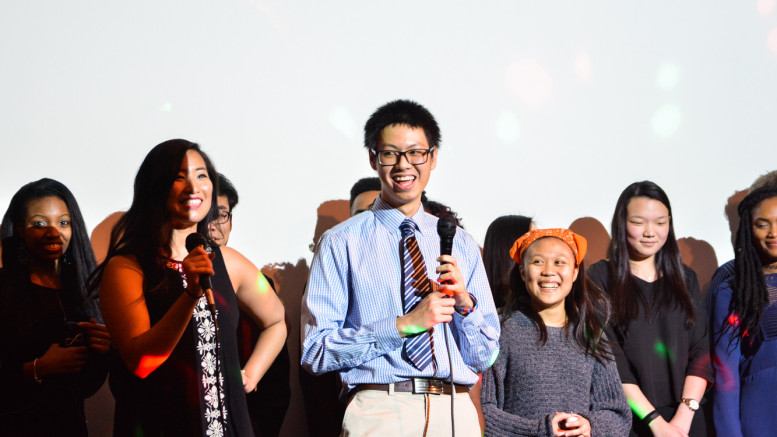 On Feb. 25, between 6 and 8 p.m., McDaniel’s Asian Community Coalition held its annual Taste of Asia Dinner.

This year’s theme was “Taste of Asia Live,”  an ‘Asian spinoff’ to the highly popular sketch comedy program Saturday Night Live. Thus, aside from the dinner itself, guests were entertained by a variety of sketches, musical performances, videos, dance routines, and a pair of comedic hosts.

The event began with an introduction by Phuc Truong and Kristel Aurelia, who were the hosts of Taste of Asia Live. They provided comedic narration between each performance, which both gave context and kept the audience giggling.

The first act took place right away in the form of “Asian Jeopardy!,” which satirically joked about various Asian stereotypes and their interpretations in the West. This mimicked SNL’s “cold open,” i.e. an act before the actual opening credits.

Directly after this, a video mimicking SNL’s opening was played, which really solidified the theme. Continuing the event, guests were then able to choose from a selection of Asian cuisine and beverage. As is normal with these types of events, the room buzzed with the chatter between friends, family, and acquaintances.

After a time, the hosts took the mic again and introduce the “ACC Girls” for a dance routine. In commenting on the music that played during the routine, K-Pop, they segued to the elaborate processes by which K-Pop artists are selected. This led to another sketch, which depicted auditions of potential K-Pop artists in an American Idol-esque fashion.

A parody of a BuzzFeed video, “Top 10 Reasons Why You Might Be Asian,” was then shown. The satirical element of the evening was again apparent, and executed quite effectively. The audience was kept thoroughly entertained.

After this, McDaniel alumnus Warren Herman, class of 2010, briefly played different kinds of Asian flutes. Following this, another dance routine was presented.

In wrapping up the night, members sang “Let it Go” from the move Frozen in a variety of languages. This was concluded with all members of the ACC stepping to the front of the room.

The videos mentioned in this article are available for viewing on the ACC’s Facebook page. 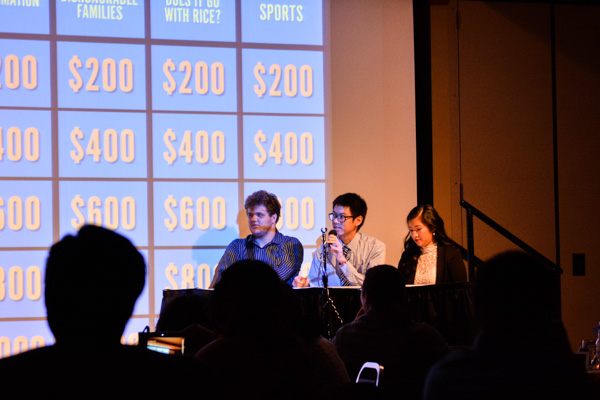 The dinner began with a satirical “Asian Jeopardy!” 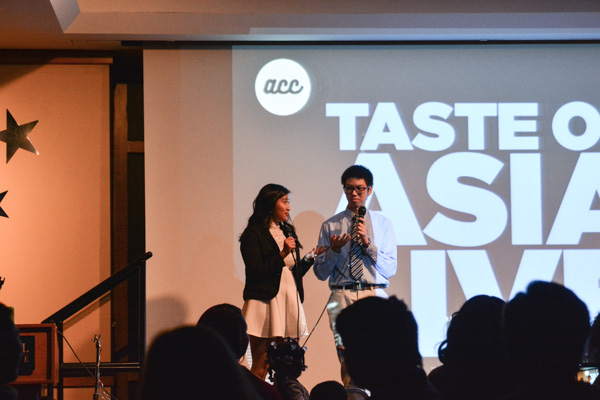 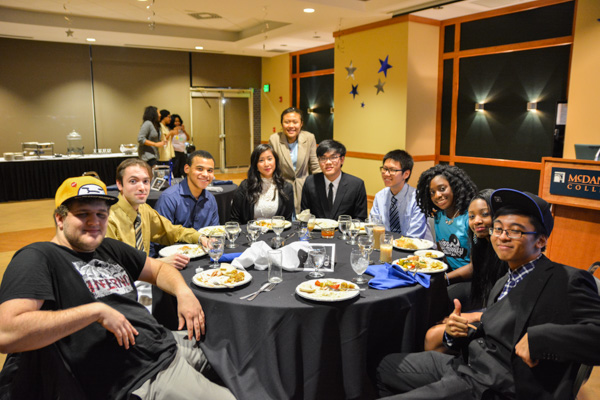 ACC members enjoying the dinner portion of the event. 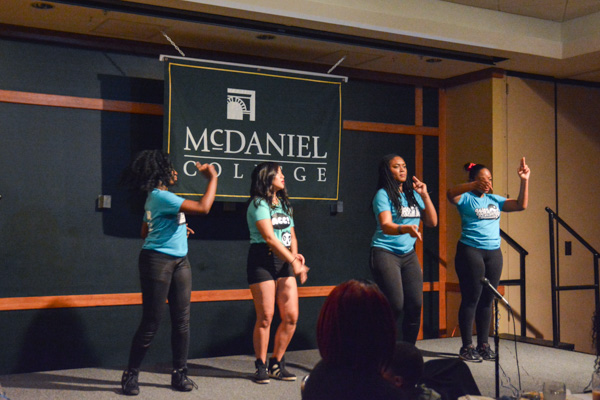 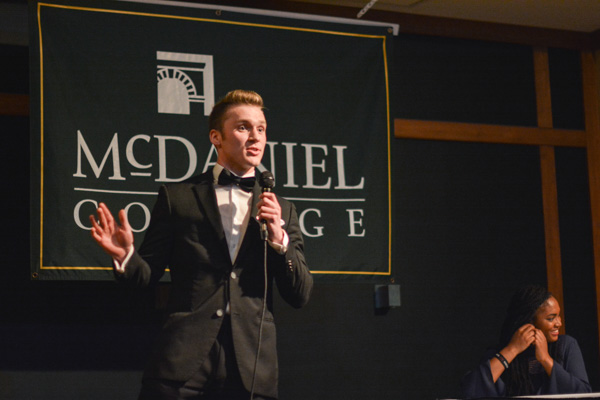 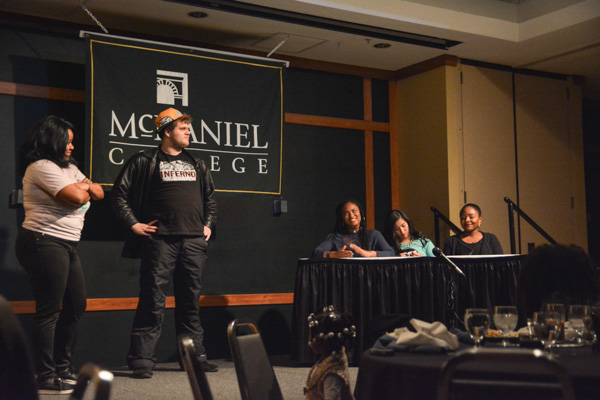 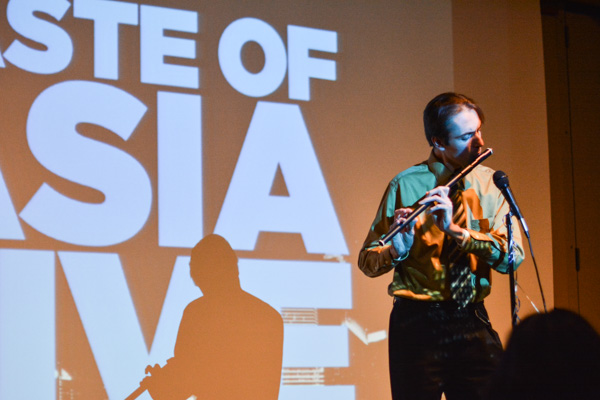 Warren Herman ’10 played a variety of Asian flutes for the audience. 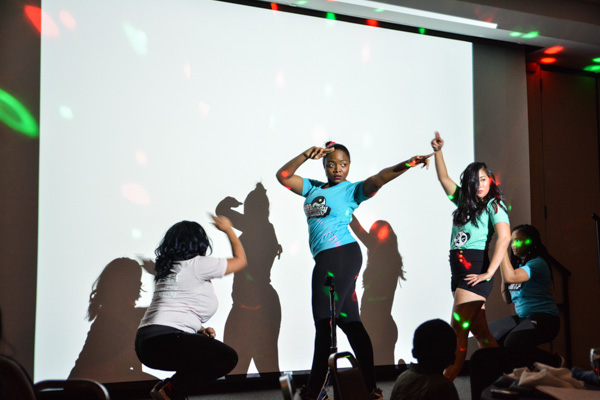 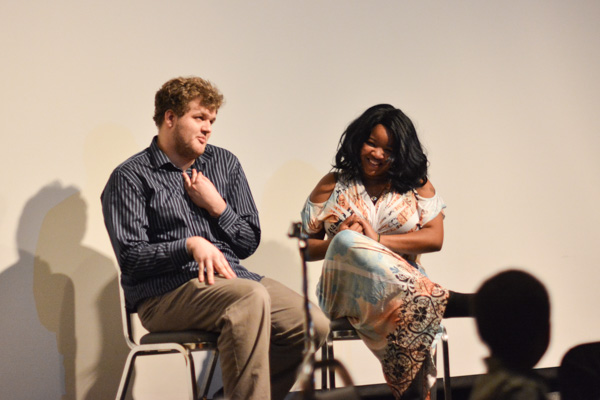 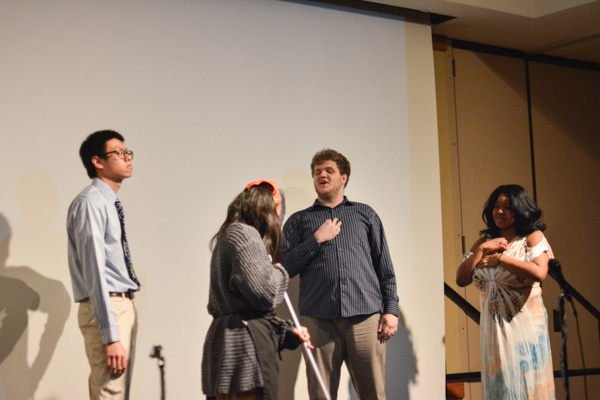 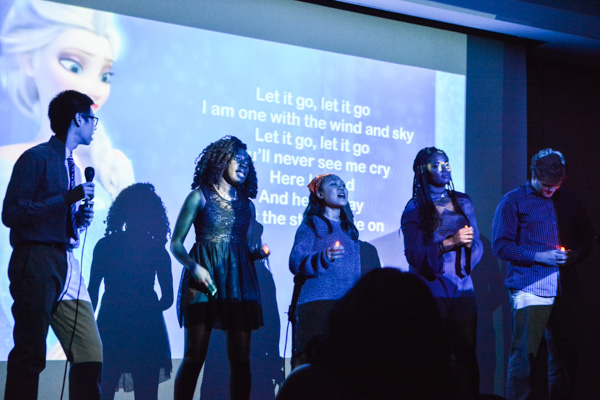 Members of the ACC singing “Let it Go” in various languages. 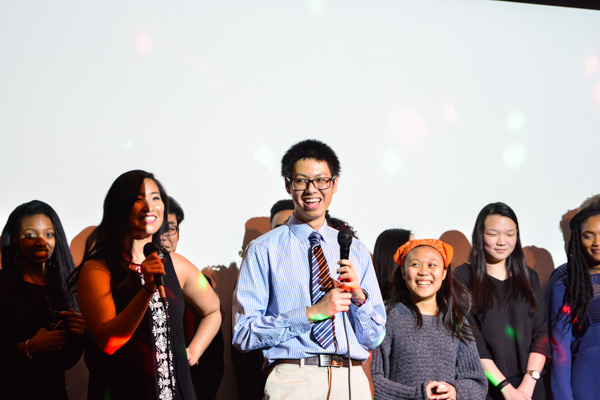 At the end of the event, all members of the ACC took the stage.