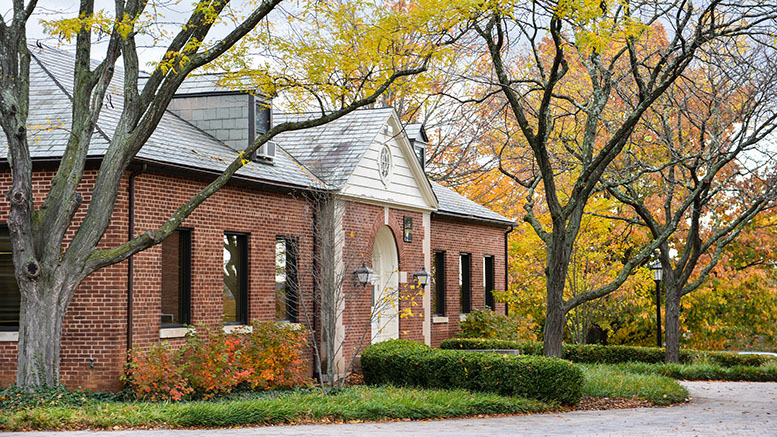 If there is one thing that’s certain about McDaniel, it’s that the college is always changing and adapting, and the departments must change and adapt with it.

The second is that the department feels that the term kinesiology is a far more appropriate name for the department. The American Kinesiology Association defines kinesiology as “an academic discipline which involves the study of physical activity and its impact on health, society, and quality of life.”

Currently, exercise science has been defined as the scientific analysis of physical activity and is now seen as a sub-discipline of kinesiology. The department feels that kinesiology would more appropriately fit the department as it offers classes not only in exercise science, but also sports management, athletic training, and sports sociology, among others.

Exercise science is also a very specific but unfitting name for the department as it prepares students for entry into physical therapy, occupational therapy, physician assistance, nursing, and other health-related fields. The faculty also gathered information provided by The American Kinesiology Association in order to compare similar departments of 205 colleges and universities across the country and saw that 105 of these departments included “kinesiology” in the name, while only 31 included “Exercise” or “Exercise Science” in the name. The name itself is more recognizable as a profession than “exercise science” and may potentially attract more students to the department.

So what does this mean for the department? McKenzie claims that “no changes are planned in terms of course offerings. The name change to kinesiology better reflects the courses [the department has] already been offering at both the undergraduate level and graduate level for years.”

Some students are excited for the name change. Junior Kathryn Kirschenmann would prefer the major be called kinesiology rather than exercise science “because it sounds more professional and [she thinks that] it would benefit [McDaniel] due to the fact that more individuals applying to the school will find the name Kinesiology to be more professional.”

It appears that the field is moving towards a general consensus towards kinesiology as the name of the discipline, and it’s only logical that McDaniel keep up with the changes.

The name change was proposed to the Board of Trustees earlier in the month of February. If it is approved, then it will go to the Maryland Higher Education Commission for approval.