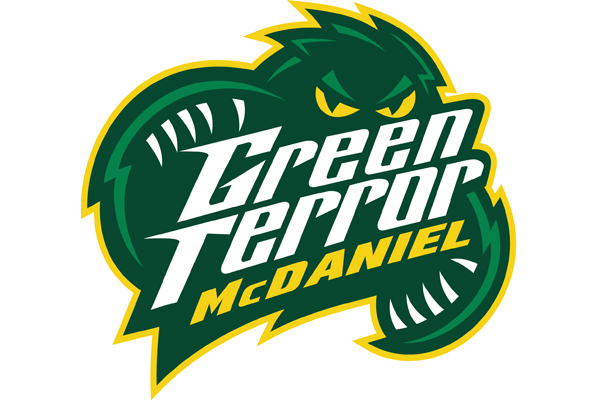 Playing a sport competitively at the college level is a big commitment. Balancing school work with athletics can sometimes be a difficult task, but it does not mean your grades have to suffer. In fact, the Brown Center on Education Policy highlights that a commitment to school sports does not necessarily translate into compromised academic performance. Contrary to what one might think, playing a sport can actually be a benefit to students in the classroom. Involvement with a sports team teaches students the value of time management and commitment.

At the Division III level, academics is always the first priority for student athletes. Coaches and players are both aware that school is the most important thing and sports will always be second to that. This is where Division III differs from Division I and II. For a lot of Division I and II athletes, performance on sports teams may be tied to scholarship money and therefore the pressure to perform athletically may be greater.

“I believe playing a sport helps me manage my time well with school work,” said senior basketball player Wesley Brooks, who has received all-conference honors for academics and his performance on the court. “I think the strict schedule forces you to do your work on time and makes you focus harder on planning ahead.”

Brooks explained that he wanted to continue playing basketball at a competitive level but also get a good education, and he felt like McDaniel offered him that opportunity.

“Division III sports allow you to focus on school but also play at a high level of competition,” he added.

“I look for student athletes who are organized, driven, goal oriented, and personable,” said assistant men’s basketball coach Jimmy Cranwell, who was once a student-athlete at McDaniel himself. 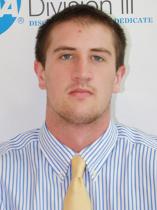 All of these qualities are important to succeed in the classroom. Cranwell believes that playing a sport at the collegiate level helps athletes develop these assets and in turn helps them to perform well as students. He made it clear that he is not too concerned with athlete’s grades as a coach, but he does want to make sure that all of his players are passing and graduating.

No matter what athletic or academic passions one might have, the students I interviewed seemed to collectively agree that choosing a Division III school and McDaniel in particular, was a spring board to the aspirations and success of their future.

Editor’s Note: Student and coach interviewed are a teammate and coach of the contributor.

The Terrible World of A Trump Supporter