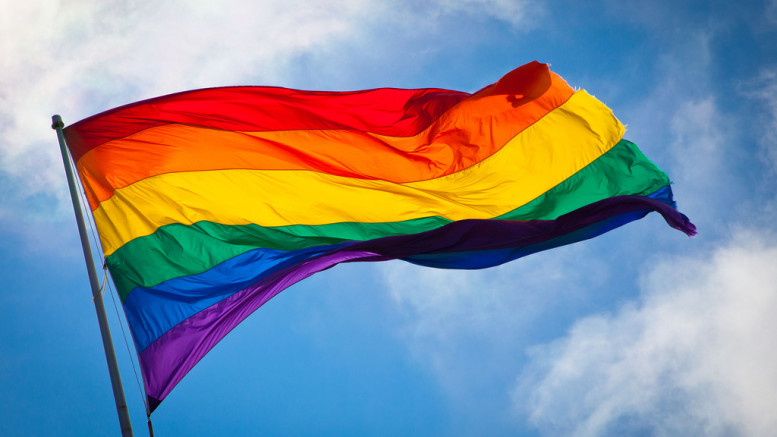 Last week, Allies, McDaniel’s gender and sexuality alliance, celebrated the LGBTQ community with their first ever “Pride Week.” A highlight of this week took place on Oct. 11, the nationally recognized day for “coming out,” or revealing oneself as being part of the LGBTQ community.

Allies, whose stated mission is “to accept people for who they are from any background, to spread awareness about diversity in the world and on campus, and to show equality for all people,” celebrated National Coming Out Day by hosting a panel of LGBTQ members to openly discuss their experiences discovering themselves and sharing that with the world.

One of the key points discussed on the panel was that the process of coming out is not a one-and-done event, but rather a fluid process. A common theme was coming out in stages. Many of the panelists described coming out to their closest friends first and then gradually to more of their peers and then lastly to their family. Some even described being an open LGBTQ member in their professional life, but acting more conservatively when around their family members. Some even talked about how they are still trying to figure out whom and what they are.

Seeing that coming out can be a long and sometimes challenging process, the panelists also discussed their most difficult experiences coming out, and more specifically, to whom was it most difficult to tell. Five out of the seven panelists listed their parents as being the hardest to talk to about their discovery; however, the majority of the parents received the information with minimal pushback. Not all cases were seamless, however. One of the panelists described how he and his mother did not speak to one another for a while, but over time, she began to come around and they are actively healing their relationship.

Yet another curious idea that is often presented by the parents and peers of the panelists was that the members of the LGBTQ community need to be “fixed,” meaning that they need to return to being binary and heterosexual. According to the panelists, however, most LGBTQ members are comfortable with whom they are regardless of what the rest of the world thinks. A common theme throughout the panel, and throughout the week, was an urge for people to be satisfied and confident in themselves. Additionally, one panelist stated that there is no right or wrong to sexuality. Regardless of how strongly the world pushes for the LGBTQ community to become “normal,” the panelists urged the audience to embrace themselves for whom they are.

As the evening came to a close, the panelists were asked to share their overall advice on the LGBTQ with both members of the community and those not involved. The panelists advised LGBTQ members to love and accept themselves while feeling no obligation to bow to the expectations of others. To people outside of the LGBTQ, the panelists stated that the most important thing that they could do was to be “open, aware, and willing to learn” more about the community while being respectful of others. Overall, the National Coming Out Day panel was a success. It was informational and encouraging to both members and non-members of the LGBTQ community.

Read more about Pride Week in the Carroll County Times.