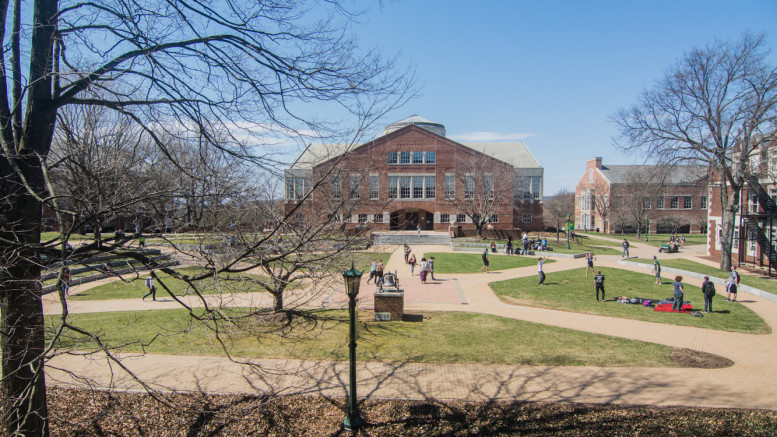 On Tuesday, June 7, 2016, it was announced that McDaniel’s adjunct faculty had voted 82 -36 in favor of unionization with SEIU Local 500.

This vote ended a process that began two years ago and took off in the fall 2015 semester. According to Professor Bob Seidel, one of the main leaders in the movement, he and his colleague Professor Adam Schneider learned that Service Employees International Union was assisting the unionization of adjunct professors in the Baltimore-DC area. An initial interest email was sent out to all adjunct faculty, with 15 replying. 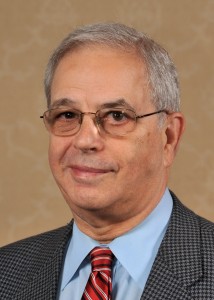 Professor Bob Seidel, adjunct professor of philosophy and one of the main organizers of the unionization effort.

In order to schedule an election through the National Labor Relations Board, 30 percent of adjunct professors employed by McDaniel, both undergrad and graduate, had to sign union authorization forms. On the earlier process, Seidel notes, “getting signatures is only the tip of the iceberg of real organizing. It’s really about talking with people, one by one and in groups, about their issues, how they feel about teaching at McDaniel, what they would like to see changed, and so on.”

This was a challenge for adjuncts interested in unionizing—with a wide array of schedules and workspaces, any meetings of adjunct professors were hard to come by. Seidel states, “we held some meetings. But we also relied very much on email, phone, and home visits.”

A variety of factors contributed to the desire to unionize. On this, Seidel states, “there are lots of issues, from pay to job security to office space, and so on, but the main thing seemed to be that many of us love working with students at McDaniel, but often feel invisible to the administration. We want to be treated as full members of the McDaniel community.” He also cites a colleague who hasn’t seen a raise in 15 years of working at the college.

On a website created for the unionization efforts, some key goals are laid out. These include job security, increased compensation, protection from unfair dismissal, proportional access to benefits, a clear role in governance and decision making at McDaniel, as well as support and respect from the institution.

It’s important to note, however, that adjunct professors all across the country face similar issues, though a document on the unionization website lays out improvements adjuncts at other schools have seen with SEIU Local 500.

The McDaniel administration quickly responded to the decision, stating that, “McDaniel College is aware that our adjunct employees have voted to unionize. As always, the College will comply with its legal obligations under the National Labor Relations Act and will negotiate in good faith.”

Student reactions to the decision were mixed, though generally positive.

“Students and the PSU (Progressive Student Union) have been actively working to help support the adjusts in their decision to unionize for the past few years,” said student Zoie McNeill, “Though the adjuncts have faced a large amount of push back from the administration for their decision to unionize, they won in the end. As an ally, their success is very exciting for me.”

Additionally, student Kenneth Porter states, “[an adjunct union] could really hurt the already high price of McDaniel. But I know they were struggling to get what they are worth and a union is the best way to get that.” He cites his father’s recent positive experience with a worker’s union. Nonetheless, Porter worries that a substantial tuition increase could cause students to leave McDaniel, leading to other problems. He hopes that increased compensation will allow adjunct professors “…to focus more time on their classes, making them better.”

Overall, despite efforts to gain respect and a voice for adjunct faculty, Seidel hopes for a better overall community at McDaniel. He states, “I hope that everyone who works here and studies here will recognize the contributions that all of us make to our common endeavor, whether we are students, faculty, food service workers, buildings and grounds workers, whatever.”

For more information of the unionization process of McDaniel’s adjunct professors, feel free to read the following: