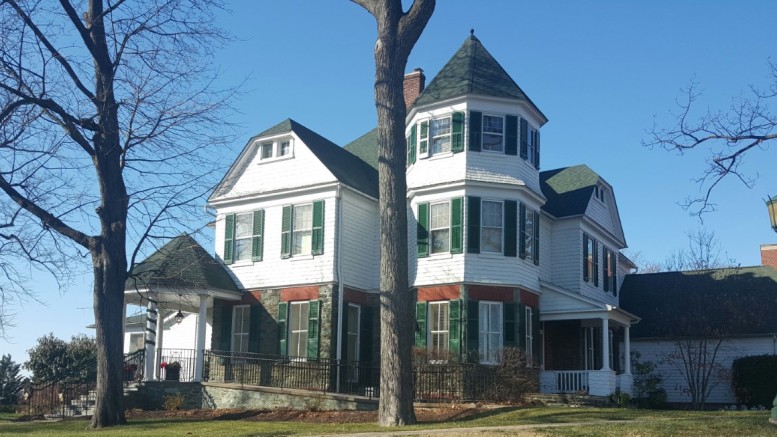 Back from Cuba and ready to get back to work! Ms. Robyn Allers found herself in a tough spot on the island—the timing of this trip was during the mourning of Fidel Castro’s passing. Now, however, she’s getting back into the swing of things at McDaniel.

Do you know Ms. Allers? You may have seen her in pictures and articles alongside her husband President Casey.

A Florida native, Robyn found the love of her life—President Casey—while attending graduate school at Florida State University. Later on, she found herself traveling further up in the Mid-Atlantic Region; she and President Casey lived in Florida for 10 years after graduation before moving to Birmingham, Alabama for President Casey’s first teaching job for another 10 years.

After accepting a job at Rollins College, they found themselves back in Florida. A few years later, President Casey accepted a job at McDaniel and made the move to Maryland. 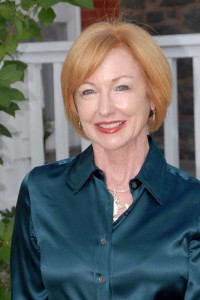 In college, she enjoyed writing features and fiction. After college, she was able to land a job script-writing for commercials and training videos. When she lived in Birmingham, she wrote for a weekly magazine, which is when she began writing profile pieces. Now, when she isn’t busy working with alumni and donors, Allers writes for her own enjoyment.

Allers works as the Special Liaison for College Relations here at McDaniel College. She has defined this as “a title that is vague enough that encompasses whatever I want or need it to be.” Allers further explains that she “work[s] with our major constituencies, our alumni and donors, which is a big part of what President Casey does.” Allers has the task of hosting and visiting prospective and current donors as well as Western Maryland alumni.

Allers specifically works with the McDaniel women’s leadership network, which funds a scholarship through donations from a group of faculty, staff and alumni. This allows individuals to be a part of a person’s education by helping fund a scholarship without having to give a large lump sum of money. She also started a program for the spouses and partners of trustees.

“When our trustees come for a meeting, if they want to bring their spouses, they will have something to do that is engaging, educational, and informative,” Allers says. She also mentions that “the majority of our trustees met their spouses on this campus and they are just as much invested in this college as they are.”

Allers also does a lot of work with the community. She is on the Board of Directors for the Target Community & Educational Services Inc., an organization affiliated with the college that “provides all types of services to adults with physical and intellectual disabilities.”

As an ambassador for the McDaniel community, she tries to find ways to highlight the students by doing a lot of volunteer work. She is also a part of the Maryland Women’s Club.

Though her travel is more business than pleasure, Ms. Allers’ job is fitting for her—someone who is “always up for an adventure.” The ability to travel the country and the world to connect with donors is what any traveler would dream of. If you would like to know more about Ms. Allers, or anything she is involved in, please send her an email at rallers@mcdaniel.edu.

How one camp is changing the lives of many