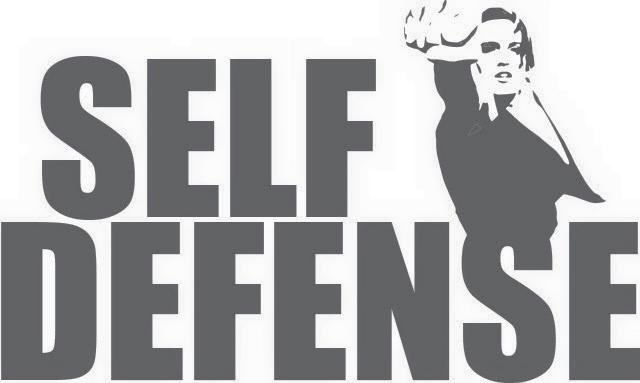 On Saturday, Feb. 5, Campus Safety organized a free-of-charge, self-defense class as one of their many efforts to make McDaniel students feel safer.

The event was organized by Campus Safety Officer Steven Turek with the assistance of Joe Dressel, a McDaniel adjunct who has been teaching martial arts for more than 20 years and has taught at McDaniel for about 10. The event aimed to increase awareness of the importance of self-defense.

The lesson started with a discussion about awareness of unsafe situations. Dressel explain that for any type of aggression there must be three important factors: a victim, a predator, and the opportunity for an aggression. With this opening, Dressel aimed to educate people on how to recognize and avoid situations where one can easily become the victim of an aggression.

Perhaps the most profound advice of this section was “avoid[ing] situations where you can become a victim. That is, don’t go on a dark ally in the middle of the night,” Dressel said.

Once he had finished with his short discussion on awareness, he continued to demonstrate some useful techniques to escape perpetrators and aggressors. He commenced by emphasizing on the importance of one’s physical stance.

He also advised to remain within arm’s reach from other people, regardless of the situation. In his opinion, it is better to appear rude to others than to become a victim of an aggression.

The first couple techniques he demonstrated were ways to escape from an aggressor’s grip, as well as methods of retaliation. Then, he followed by demonstrating how to break from situations like bear hugs and choking.

“You can show assertiveness through your voice,” he explained. “By doing so, you show the other person you mean business.”

Dressel also provided advice about boundaries. He emphasized the importance of setting boundaries to oneself. By doing so, one can avoid uncomfortable, unwanted, and dangerous situations.

The boundaries he discussed were mainly of mindset and distance between people.

“One of the boundaries you must set to yourself is whether or not you will allow yourself to hurt someone else,” Dressel explained.

The lesson ended after an hour and a half of productive work. Marianne Caule and Raissa Grylicki, two attendees, learned not only how to defend themselves but also how to avoid unwanted and dangerous situations.

Dressel finished the lesson by adding that no style of martial art or self-defense is correct as long as one learns enough of a given style.

“It’s all about one’s mentality,” he emphasized.

The Department of Campus Safety plans to offer a second lesson this semester, hoping that more students will take the opportunity to learn how to prevent aggression and how to defend themselves in aggressive situations.