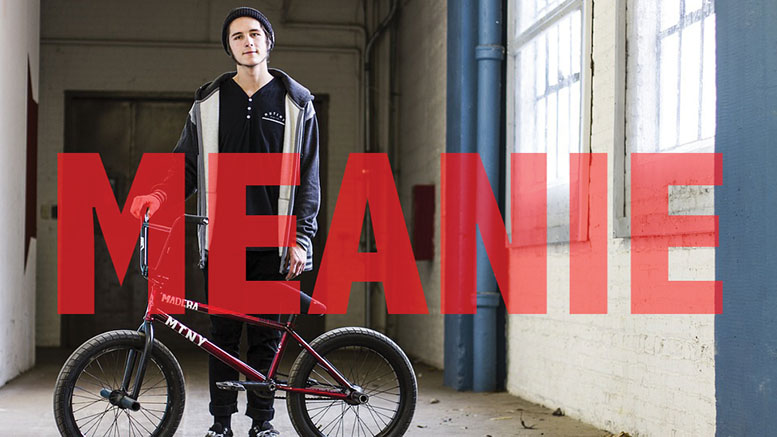 Last week, sophomore Wallace Carbuncle was unfortunately suspended by the honor board of McDaniel College over a matter pertaining to a brief argument. While Carbuncle was well-loved around campus and an exemplary student, he had a run-in with a fellow student that unfortunately went awry. Charged with “invading another’s safe space,” Carbuncle was forced to “recuperate” for a semester.

The argument in question was about the comfortability of the chairs in Englar Dining Hall. While Carbuncle found the chairs to be of the perfect softness, his peer, freshman Samwise Farfurnunkle, found them to be too hard. As the argument escalated, Carbuncle stood firm in his position until Farfurnunkle threw down the trump-all card: by disagreeing with him, Carbuncle was hurting his feelings.

While Carbuncle assured the honor board that he never once personally attacked Farfurnunkle, his attempts were in vain. No matter how regretfully, the board was forced to suspend him.

When interviewed after the fact, Farfurnunkle stated, “I think he should have been expelled. Hurting another’s feelings is almost as bad as murder.”