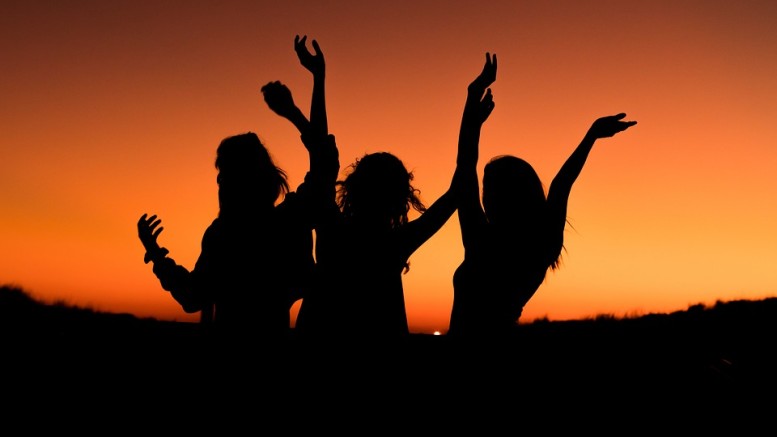 McDaniel College has a new organization making its way to campus.

Dance Marathon is a nationwide philanthropic event with the purpose of fundraising for the Children’s Miracle Network (CMN). This organization supports children who have health concerns as minimal as broken bones and asthma to children with cancer and birth defects.

CMN’s mission is to save and improve the lives of as many children as possible. The marathon is going to be a year-long campaign, and all of the proceeds will go to the local CMN host hospital, Johns Hopkins.

McDaniel junior Miranda Jacobs is proud to be bringing this organization to campus. Jacobs had never heard about Dance Marathon until she saw it on social media through one of her friends who attends another school. She started doing some research on the organization and its purpose.

Jacobs learned about Dance Marathon and quickly became interested; she has a passion for working with children and is a frequent dancer. Ultimately, she figures, “there is no better way to bring about awareness and funds for such a great cause than celebrating Dance Marathon style.”

Jacobs has had some struggles bringing this organization to campus. At first, her start was smooth; the national and local representatives contacted her immediately and they began having weekly phone conferences to discuss the beginning steps of bringing the marathon to McDaniel. Currently, she is having difficulty spreading the word and getting people involved.

In order to move forward, she needs enough students involved so the Dance Marathon can be finalized and have leadership positions filled for the organization. Jacobs hopes that once this bump is taken care of, things will be up and running in no time.

Students who are interested in being a part of planning the event or holding a leadership position can contact her directly (mlj009@mcdaniel.edu). However, for those who don’t want a leadership role can still get involved. Existing McDaniel organizations and individuals are eligible to make a team, put on a performance, fundraise, and make a positive impact.

The event will be approximately a six-hour dance party to celebrate the funds raised and the individuals being supported. Effected families will give speeches, there will be games, additional fundraisers during the event, a variety of activities, and different organizations doing performances.

Anxiety through one person’s eyes