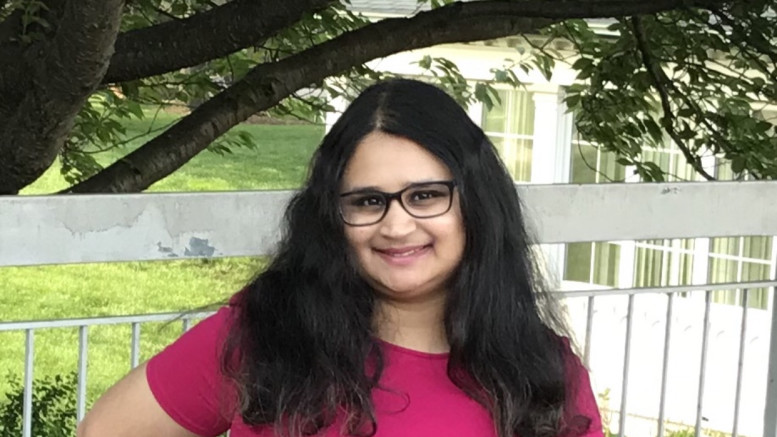 What is your major and minor? What other academic programs were you a part of?

I worked at Sheppard Pratt psychiatric hospital during the summer of 2017 and 2018.

What organizations were you a part of at McDaniel? What positions did you hold?

I was the treasurer for the Fourth Estate Club during my sophomore year.

Did you enjoy your time at McDaniel? How?

Yes. I made a lot of close friendships during my time at McDaniel. I also love the Student Academic Support Service program and the sociology department.

Who do you think was/is your best mentor?

Meeting my close friends and becoming a sociology major.

What are some of the challenges you encountered and how did you overcome them?

Previously, I was a psychology major, but I struggled because I was not a good test taker. I was able to overcome it by continuing to work hard and because I did well in my sociology class, I switched majors. I have continued to do well as a sociology major.

What would you tell yourself as a first-year at McDaniel?

Never give up. Things might seem like they are at their worst right now, but it will get better. You are strong and hardworking and everything will work out at the end.

Thank you for everything. I will stay in touch.