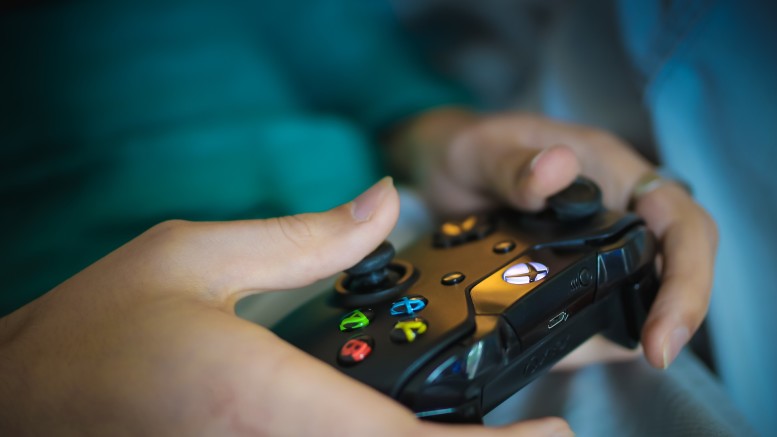 Video games are a great pastime for people of various ages. The games themselves offer an outlet of escape from the frustrations of the real world and substitute them for a virtual one. Despite the benefits, video games have come under fire since their conception. Many of these concerns came from parents yelling for their kids to come to dinner. There were those who even called for a ban on video games. There were, of course, the less plausible arguments like kids’ eyes falling out, but then came the reasoning that the games caused violent tendencies and negative thoughts. This idea became the tip of the spear for opponents of video games. However, these individuals should have picked a sharper spear.

The notion that these games cause violence is founded on correlation and not causation. Seeing brutality in a game and seeing someone conduct violence, while knowing that person plays video games, does not mean that the two are related. This idea is still present in 2019. The mass shootings that have occurred in the last two years have not doused these flames, but instead added fuel to their fire. This, nonetheless, is still a myth about video games and those who play them. Many studies show that too much violent exposure can lead to violent tendencies, but the average, nonviolent, person will not go on a murderous rampage.

According to the American Psychological Association (APA), “Myth: There are no studies linking violent video game play to serious aggression. Facts: High levels of violent video game exposure have been linked to delinquency, fighting at school and during free play periods, and violent criminal behavior (e.g., self-reported assault, robbery).”

Based on this information, a simple reduction on exposure would be enough and problem solved.

So why is this still a problem? Are proponents of this thought process uninformed, or are they ignorant to the information right in front of them? Do they wish to ruffle the feathers of players by standing by this view, or do these people genuinely believe, from personal experience or just plain thought, that video games are a cause of violence?

Even if all evidence pointed to the contrary and video games caused a great deal of violence, what is the answer? Saying a blanket statement that all video games cause negative thoughts and actions is false. There are many more types of games than “Rooty tooty aim and shooty.”

The deal is, most video games do not fall under this umbrella. To remove these games would be to remove wholesome fun and even education for a good amount of individuals.

For games that do fall under this category, they have the potential to do the opposite of influencing negative tendencies. Recently, I had the chance to purchase the latest Call of Duty game, Modern Warfare. Call of Duty is well known for its violence and gun play, as it is a first-person shooter (FPS). This game is a positive addition to the series. When thinking of Call of Duty, the last thing one would hear anyone say is that it deters violence. The idea is borderline laughable, given the series’ history.

As a mild spoiler for the game, not even two hours into this game’s story, there comes a mission with a house raid. Inside this house are terrorists as well as civilians. The player can unintentionally kill a mother, leaving her baby an orphan. The same goes for a later mission in which the player raids a building that also contains terrorists, and has to shoot a boy’s mother as she reaches for a firearm. For most young audiences, these events could make the player drop the game and come back to it later. For older audiences, the same effect can be achieved, albeit less intense.

There are statistics that point a finger against video games, but they are just that: statistics. It is our decision if we are going to be just a number.

Sex on the Hill: Places Where People Have Done It

Lighter Side of Campus Safety: January 2016

Where in Westminster: The Carroll Arts Center