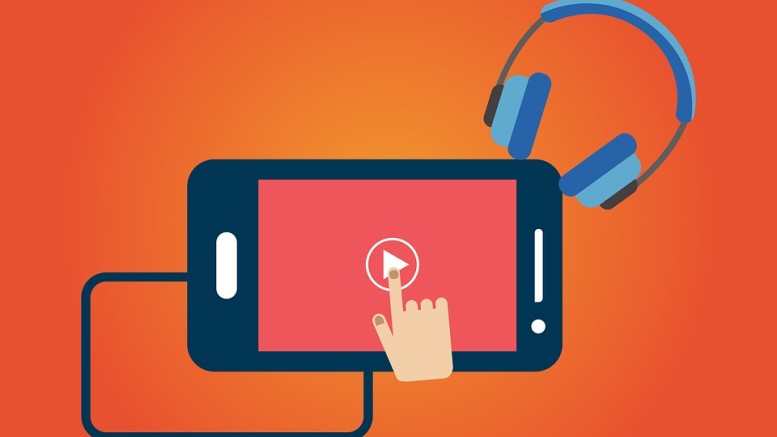 No, this isn’t McDaniel but the Women’s Correctional Facility in Litchfield, N.Y., the setting of hit show Orange is the New Black (OITNB). The Netflix original series, based off of a book of the same name, follows Piper Chapman during her 15 month sentence in a federal prison. Piper Chapman is a “nice blonde lady” who dated an international drug smuggler right out of college (don’t get any ideas). Ten years later, her small involvement in the business has caught up with her.

The main storyline hops back and forth between Chapman’s prison life and the life of her relatives, particularly her fiancé, in the outside world. As the season progresses, the focus shifts from Chapman. Multiple storylines are developed and each episode features a different character’s background story.

OITNB showcases images of women not often displayed on television. The characters are distinct and stand out. The show has been critically acclaimed for the representation of the characters. These women are criminals and not in any glamorized, carefree sense. They swear and steal and fight and are, at most times, unapologetic about their actions. But they are shown as more than their crimes. In addition to the depth of the women portrayed is the variety of women. There are inmates of various races, ages, sexual and gender identities. The characters don’t simply stand as a representation of a single label; they are multifaceted people.

Taystee, who had naked run-ins with homeless men and barbecue sauce prior to her prison sentence, knows the Dewey Decimal system like the back of her hand. Sofia is the resident hairdresser and only transwoman in the prison. (Interestingly enough, she is also played by a transwoman.) Nicky is a former drug addict, lifetime lesbian and right hand woman to Red, the communist chef. Pennsatucky, the main antagonist, is a god-fearing meth addict who hates everything about Chapman. Pornstache is a corrections officer (CO) with terrible taste in facial hair. It’s easy to fall completely in love with, or extremely hate, any of them.

For example, there is an attempt to humanize Pornstache towards the end of the season, but I still find him to be the scum of the earth. The development of characters, like that of Pornstache, is one of the things I love the most about the show. As the season progresses, the characters become more rounded.

And although the show is light-hearted and comedic, there are didactic moments. Susan, an inmate referred to as “Crazy Eyes”, draws attention to mental health care during an episode that involves another character being sent to the psych ward as the result of a prank. Taystee and her best friend, Poussey, share a moment in the prison library after a failed parole term that shines light on the cycle of incarceration.

These moments are important, but they are fleeting. I don’t think the show takes the time to carefully dissect these moments. Now the show has only had one season and arguably, raising awareness isn’t even the goal of the program, but the point still remains that greater understanding can be created.

An aspect that has been regularly visited in the show is that of female sexuality. It’s looked at particularly through sex scenes considering there are quite a few of them. An “Autostraddle” article points out that Piper Kernan, the author of the memoir, had stated that she was surprised that there was so little sex in prison. So why is there this overabundance of lesbian sex in the show? Many are glad that there is a show depicting a different angle of women’s sexuality, but others feel as if there is too much sex, and only added just to draw more interest.  I have yet to really draft an opinion, but I am interested in seeing what the show will be doing with the romantic relationships between the prisoners.

Speaking of those prisoners, remember my praise of their development? There has been commentary questioning just how developed the characters really are. Are many of these characters just playing into entertaining stereotypes? The show is focused on Piper and based on a book told from her perspective. Did she, and subsequently does the show, truly view the other women as novelties and not as people? In addition to these questions that some viewers are asking, others are refusing to watch the show at all. Prison shows tend to be one of the only types of shows that use a considerable amount of actors of color. And while the numbers are unfortunately accurate, it isn’t beneficial to people of color to see the best representation of themselves in shows where they are criminals. I, too, question just how much I should be rejoicing over all the women of color when I consider the setting of the show. It’s a criticism of the entertainment industry as a whole, but I still find it applicable to OITNB, especially because of all the praise it receives for using so many actresses of color.

Regardless of these faults and criticisms, I still love the show. I think watching Oz helped cultivate my interest in prison life and drew me to the show. Or maybe it was just all the peer pressure from Tumblr that influenced me. Either way, I’m glad I started watching. OITNB is funny and light-hearted at times and dramatic and ridiculous at others. It’s important to keep in mind the sharp edge of reality always lingering in the show’s background. Whether you’re a fan of OZ or just bored and on Netflix, it’s a show worth checking out.

Shifting: The Double Lives of Black Women in America