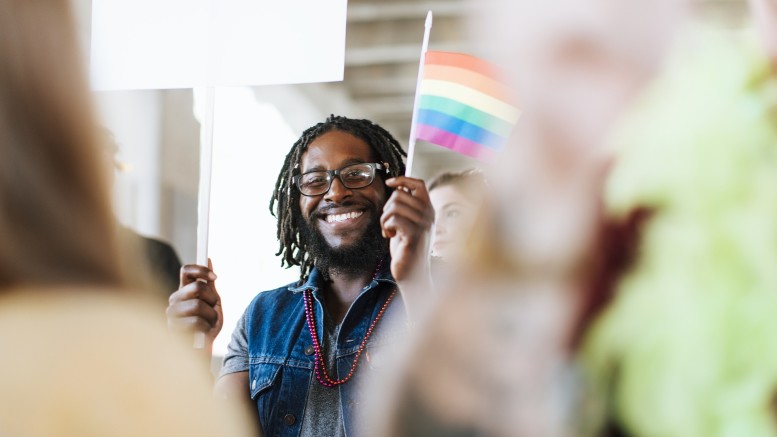 Most bisexual men hoped that the stereotypes would change in the black community when R&B singer Frank Ocean came out to the world as bisexual and received support from influential hip hop rappers, such as Jay-Z and Tyler, The Creator. But that wasn’t the case; the only romantic connection they could make are with gay or bisexual men because black women wouldn’t even look their way. Many black women write off bisexual men because of the belief that they do not embody what it means to be a real man. In their eyes, bisexual men are seen as weak and feminine; basically the same way gay men are seen in the black community. They aren’t the strong, powerful, hyper masculine black men the media shows you, such as Chris Brown and 50 Cent.

In a rollingout article, matchmaker Shae Primus says, “It’s unfair that many women have had same-sex experiences, but at the same time, they judge men who have experimented with the same sex. Even if a guy has had one experience, most women will totally write him off as undateable.”

Black men aren’t given the same right to explore their sexuality or be open about being with both sexes, like black women can be, creating this double standard between men and women. It isn’t fair for black women to be able to be so open and upfront about their sexuality and sexual experiences, while black men have to be quiet about theirs; making love harder to find for both men and women.