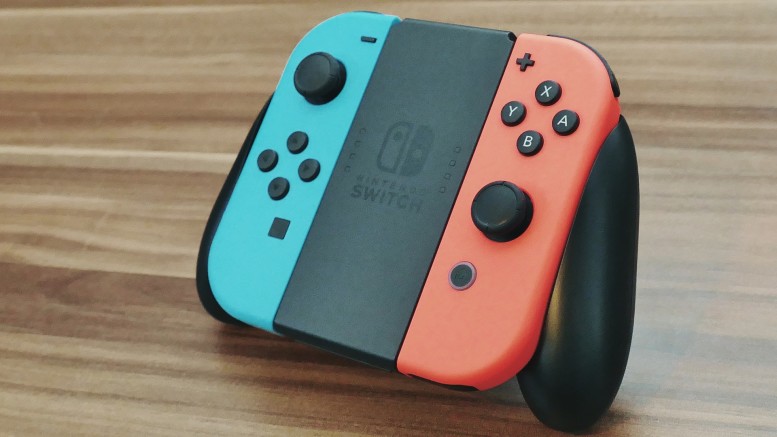 With McDaniel College switching to online classes for the rest of the semester, professors have been finding creative solutions to keep their students connected and engaged. One biology professor, Thomas Cook, has been utilizing the newest Nintendo game, Animal Crossing: New Horizons, to hold classes.

“I first came up with this idea while talking to my daughter,” said Cook. “She said that this Animal Crossing game was all her friends were talking about and I knew that I could use it to get my students involved.”

Cook has been having his students create their own villagers and visit his island. Classes have been a bit slow, due to the character limit for each message that students can send, but students have reportedly been enjoying it.

“I love being able to play video games while also going to class,” said sophomore Jenna Jones. “It is also really funny to hit Professor Cook in the head with a net and not get in trouble for it.”

“It’s been really nice to see some squirrels out and about,” he said. “It really reminds me of being back at McDaniel.”

Other professors have been inspired by Cook’s creativity and have been looking into using video games to teach classes. There’s been some discussion of using Fortnite for EPE classes and holding discussion board posts through Neopets.