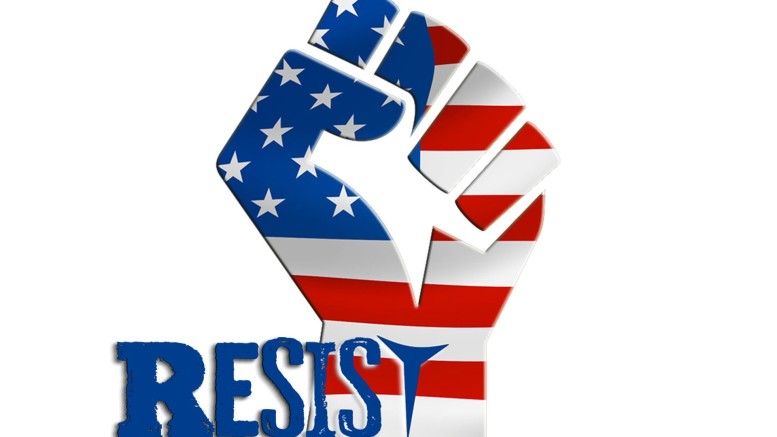 As the 2020 presidential elections are just around the corner, it is important to be skeptical and informed about the news we see so one can make an informed and conscience decision.

The 2016 presidential elections have proven just how influential social media consumption can be in regards to who people vote for.

Cambridge Analytica, a British political consulting firm, assisted the Trump Campaign through targeted advertising. Christopher Wylie, a whistleblower who brought this scandal into public knowledge described this as “psychological warfare.”

Before being approached by the Trump Campaign, Cambridge Analytica assisted the Vote Leave Campaign, the ultimate winner of the 2016 Brexit referendum: a vote that decided that the U.K. will leave and be separated from the European Union (EU).

Cambridge Analytica was also approached by Ted Cruz’s Campaign for a short period of time, which ultimately led Ted Cruz to go from one of the least popular republican candidates to a direct competitor for the republican presidential candidate alongside Donald Trump.

The Trump Campaign then contacted Cambridge Analytica, and with their help, they were able to ultimately win over Hilary Clinton’s campaign. Now the question arises: how exactly did Cambridge Analytica achieve victories across multiple different instances?

Cambridge Analytica specializes in data analysis and strategic communication. They were successfully able to analyze specific data on the public’s demographics and psychographics and create specific strategies to tailor specific advertisements to the public.

This could include multiple different strategies, such as that random post that has a link to a quiz and tells you “The True Meaning of your Name” or “Which Disney Character Are You Based on Your Facebook Profile?”, and all of us are guilty of taking these kinds of quizzes at some point in our life.

Cambridge Analytica would collect data from the methods mentioned that would reveal which political party they support, your location, and the likeliness they would change their views. All that data would reveal very detailed information about nearly every Facebook user in the United States.

As for their strategic communication, Cambridge Analytica was, at the same time, leading Trump’s Advertising Campaign. They were able to present this data to specifically target advertisements to people of certain demographics and psychographics.

An example of this is how Cambridge Analytica would target advertisements promoting Donald Trump and trying to intensively highlight Hillary Clinton’s flaws and corruption. This was specifically targeted to Facebook users who live in counties of swing states.

This was all done to turn those states red instead of blue for when voting came around. This is only one example of how Cambridge Analytica was able to use that data and present it through Facebook. But how do we know all of this?

Christopher Wylie became a key figure as to how this information came to light about the Cambridge Analytica scandal. He had served as their Director of Research in 2013 and 2014, and ultimately became known as the whistleblower in this scandal for coming out to various news outlets about what Cambridge Analytica is doing, and how he contributed to the outcomes.

Wylie outed himself by telling The Guardian that he ended up creating this “psychological warfare mindfuck tool.”

He also revealed that “The Company has created psychological profiles of 230 million Americans,” which only goes to show how truly powerful Cambridge Analytica was in obtaining the data and thoroughly analyzing it. Christopher Wylie went on to testify under U.S. and U.K. courts regarding Cambridge Analytica and stuck true to his intentions to reveal Cambridge Analytica’s manipulative strategies. So what does this mean for the 2020 Presidential Elections?

The outcome of this scandal resulted in Cambridge Analytica declaring bankruptcy and ceased operations on May 1st, 2018. Facebook implemented different changes to advertising and how it can be used through their website as a result of this scandal coming out, while also being fined $643,000 to the U.K., and a hefty $5 billion fine from the Federal Trade Commission. This was good news then, but what about now?

There are multiple companies collecting data on us every second we are on social media, that was never up for debate. Our right to privacy has slowly diminished since the dawn of the 21st century. This is why we may see advertisements specifically tailored to something you talked out loud with friends, or how you are being suggested movies tailored to your specific interests. It is information like this that we need to be wary of, and how companies are using your specific data.

For example, if you email Spotify and ask them for the data they have collected on your profile, they have details on what times (to the millisecond) you press the pause button, on all of your played songs since the creation of your account, which songs have you skipped through, all the times you have logged in or out of your account, and so much more.

Data collection is inevitable nowadays if we want to have any access to social media, or anything that has an online presence. There is only so much one person can do to limit the amount of data that is being collected on them. The difference will be in how skeptical and how far we seek to find the truth.

Cambridge Analytica used the fact that most of their targeted audience was not fact checking everything they read on the internet, allowing the spread of misinformation about Hillary Clinton, and further spreading their political agenda.

As the 2020 Presidential Elections come fairly quickly, there are multiple issues causing public outrage from both ends of the political spectrum, it is up to every individual to make out of what is true from what is being posted on the internet. Whether it means fact-checking news outlets, newspaper articles, social media posts, and even this publication itself, it is critical for us to know how easy it is to tailor specific ads and spread a specific political agenda through that medium.

As Christopher Wylie once stated among the U.K. courts, “If we allow cheating in our democratic process … What about next time? What about the time after that? This is a breach of the law. This is cheating.”

An Interview with Candidate Will Jawando

Letter to the Editor: Financial Aid Office SNAFU forced me to drop out