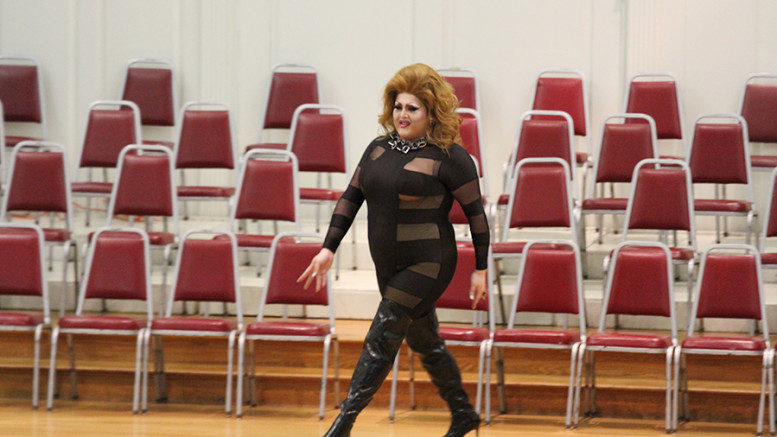 Allies Week was yet again a success for the LGBT community at McDaniel, bringing awareness to the community while having fun.

The week started off with a LGBT faculty/staff dinner hosted in the Lady Room of Decker Center on Monday night. The dinner had the purpose to bring student closer to faculty and staff members who are part of the LGBT community. During this dinner, faculty and staff answered questions students had regarding being queer in the “real world.” 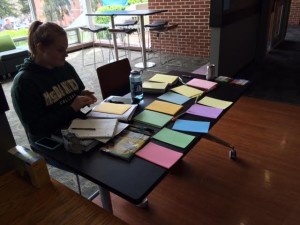 Amidst pizza, wings, and many cups of soda, students, faculty and staff alike laughed while having what many would consider a serious conversation. However, this did not diminish the importance of the conversation; rather, it made it easier for many students to ask questions and understand why these issues matter.

The next big event happened in the Kriel Lounge, on Thursday, where the Allies gave students the opportunity to send a note of kindness to other students, faculty, and staff alike. Students could pick from the array of colored paper that covered the Allies’ table and write a friendly note to any fellow student they chose. The Allies will send the notes to students across campus. 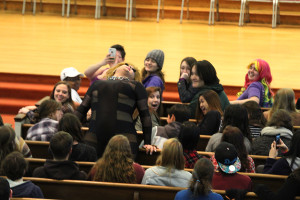 The week culminated with the return of the now popular Drag Queen show on Friday night. The show, which has been part of Allies Week for four years now, was moved to Big Baker Memorial Chapel, a move that definitely surprised many people in the community. Regardless of this, many people attended the event, completely filling the first six rows of the chapel.

The show went as in past years, having Kit Valentine as the host for the show, while four other queens entertained the raging audience. As usual, all the profits of the show, as well as the tips collected by the drag queens, go to the Trevor Project, a project aiming to reduce the suicide rate among LGBT youth.

Allies Week was a success not only for the club itself but for the McDaniel community as a whole. Now, we can only wait to see what new and exciting things Allies plan for next year.