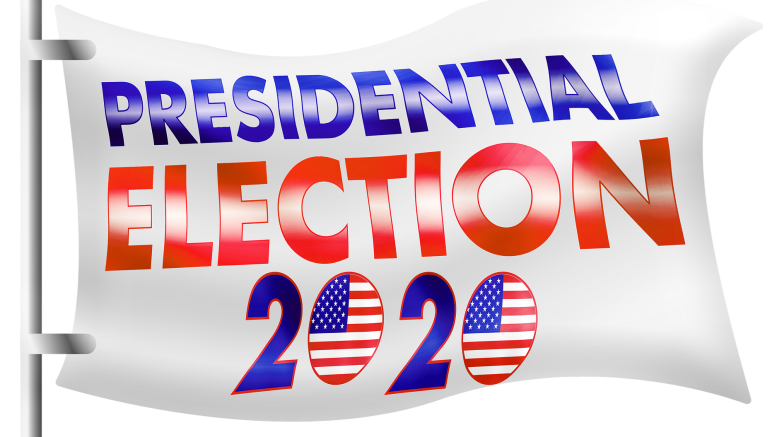 After the end of the 2020 election season, McDaniel College has provided a safe, comfortable place for post-election stress-relief for its students and staff.

Some students find their peace in the organizations and opportunities they have on campus.

Voula Papakonstantinou, a first-year student who is active in the Progressive Student Union and Sunrise McDaniel, said that the election felt like “anxiety, fear, and hope.”

Papakonstantinou said “Our government system has been unpredictable and unreliable, so it’s hard to know whether or not our voices will be heard… [but] the groups that I’m a part of on campus make me feel hopeful… I felt that even if things went [not the way I was hoping], we still had the strength and initiation to make our voices heard.”

Papakonstantinou has participated in many social change events since arriving on campus, including protests in Baltimore and Harrisburg, as well as writing postcards to undecided voters in Pennsylvania with Sunrise McDaniel before the election.

She added, “I could tell that the air was super tense around campus [leading up to the election], but no one [on campus] really talked about voting until election day or the day prior… I don’t think McDaniel [did] anything besides offering counseling services, there hasn’t been too much election talk.”

The limited number of election-based events on campus in the weeks leading up to the election was an intentional effort from McDaniel’s Office of Student Engagement (OSE). The director of OSE, Amanda Gelber, who oversees student organizations, Greek life, and leadership, had some input in response to observations like Papakonstantinou’s.

“We had specific events relating to the election, and we did address it head on [in some of our events], but we did other things on campus to provide a comfortable climate,” Gelber said, “From the lens of student engagement, I think that people were so anxious and felt that after they voted, there was not much else to be done… it was just a waiting game.”

In the tense air leading up to the election, OSE tried to provide a sense of normalcy while also giving students the opportunity to express thoughts and concerns. OSE also advertised the Wellness Center’s dedication to helping any student who wouldn’t want to air those thoughts publicly.

“[The Office of Student Engagement] wanted to create events for students where they felt their opinions were not suppressed, regardless of what those opinions were,” Gelber said, “We want to provide our students the ability to relieve [their] anxiety with our organizations and events.”

Some staff find that working within a campus community assists with the multitude of anxieties that may come with U.S. elections.

Rich Goodman, Associate Director of Career Development in the Center of Experience of Opportunity (CEO), found security in the collective student population’s response to the election this year.

Goodman said, “Four years ago, I saw the impact of the election on campus and in students [up close]… At the time it seemed like hopeless optimism that the world would shift back… I really appreciate that, though, that in the last few years even, [there is an] increasing amount of advocacy around these issues…. I’m thankful for the work that the staff, students, and faculty are doing… it’s a collective issue and I’m really proud to see our students do the work to get there.”

Goodman works closely with students on their career paths, and directly witnesses the impact that politics and elections have on not only students’ anxiety but their potential careers as well.

Young people across the nation are more active in politics since the 2016 election, as can be seen in the voter turnout during the 2020 election, and there is no exception on McDaniel’s campus.

“I try to empower my students more than anything,” Goodman said. “I definitely encourage empowerment but immediately follow it up with ‘This is not easy, it’s not simple, and it’s tough, so you have to take care of yourself.'”

Election years are a stressful and tense time for Americans and this year has certainly been no exception. However stressful and tense though, McDaniel College has offered many avenues for its staff, faculty, and students to comfortably and safely fulfill their civic duties.