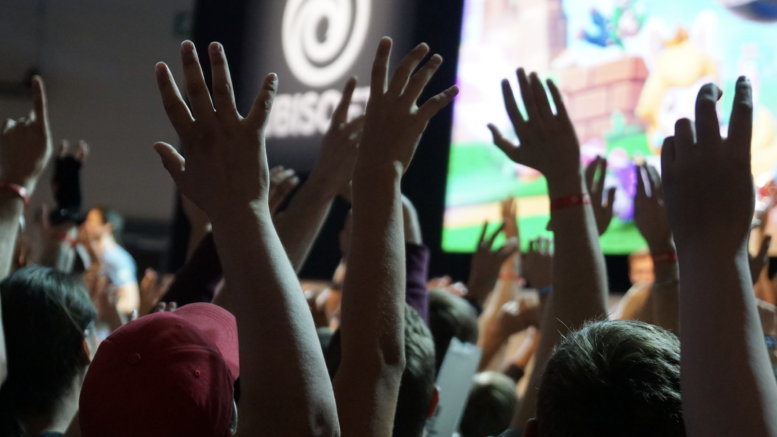 Over two weeks in Jan. 2021, regular investors turned Wall Street on its head when efforts by Reddit users sent Gamestop stock soaring over 2,000%, creating a shockwave through traditional investors.

While Reddit traders flexed their power, hedge funds and Wall Street were losing billions of dollars. Melvin Capital, an investment firm that bet on the GameStop stock going down, nearly went bankrupt. Regular investors had seemingly proved to Wall Street, fancy bankers, and hedge fund managers that they are capable of manipulating and upending the system.

Senator Elizabeth Warren, often known for her populist rhetoric, raised concerns about the casino-like swings in the stock. She wrote a letter to regulators sharing her concerns about the little guy being swallowed by the wave of gamesmanship and flash flood of money.

Small investors who used their rent money and stimulus check to jump on the GameStop bandwagon risked the money they need. When the stock inevitably lessened in value, the impact was felt disproportionately by these retail investors. Opportunists who piggybacked on the people’s revolution to flip extra profit were not nearly as susceptible to harmful losses when the stock fell.

At first glance, it appears the GameStop events gave voice to the populist concerns of many Americans. There is no denying that this shone a light on the many who believe the system is broken. They see Wall Street investors bailed out by the government and consistently cared for most in financial interactions. They think the little guy doesn’t have a shot.

That feeling was compounded when Robinhood restricted GameStop trading. Then came an eruption of conspiracy theories and allegations. Suspicions rose to the surface wondering if regulators or hedge funds had told them to shut this down. At that moment, the company, whose entire brand is about democratizing investment, looked like they were helping the big guy.

However, there is another explanation. Clearinghouses, financial intermediaries, exist to link buyers to sellers. When volatility goes up, as it did with the GameStop stock, clearinghouses need brokers to provide more cash, as they are essentially sharing the risk of trades being made not actually happening. Brokers, like Robinhood, could not immediately provide all the cash clearing houses demanded, so they had to limit new purchases.

Robinhood is still under an onslaught of speculation, facing more than 30 civil lawsuits and ponderings of a liquidity problem within the company. The Securities and Exchange Commission (SEC) is looking to determine whether the decisions of brokers to curb trade at the peak of the frenzy to meet alleged clearinghouse needs complies with trading regulations.

Additionally, the SEC is reviewing the Gamestop stock’s volatility, the Department of Justice has launched a probe, and the Commodity Futures Trading commission has launched an investigation into rally circumstances.

The House Financial Services Committee organized a hearing on Feb. 18th at noon to hear from the major players in the GameStop debacle. The hearing, entitled, “Game Stopped? Who Wins and Loses When Short Sellers, Social Media, and Retail Investors Collide,” was organized to review the actions of brokerages, consider whether online communities require more oversight, and explore questions of market manipulation.

Market manipulation results from a scheme to create an artificial price. Players enact different strategies and tactics to pump up the price of a stock and then benefit by selling into their manufactured frenzy.

“Your typical market manipulation case involves false statements by people who somehow want to manipulate the stock price for their own gain” said Keri Curtis Axel, a former assistant US attorney and former staff attorney at the SEC.

Consider the Stratton Oakmont ‘pump and dump’ scheme of the early 90s, dramatized by the film The Wolf of Wall Street, wherein the brokerage firm convinces investors to bet large amounts of money on essentially worthless stocks, inflating the price. Stratton brokers then sold shares held by the firm and its partners to flip a large profit.

While this seems to eerily mirror the happenings of the GameStop debacle and the actions of Keith Gill, a retail investor that spearheaded the pile-on trading of GameStop stock in Reddit forums, lawmakers in the hearing did not suggest that he is a broker engaging in such market manipulation.

In the question of brokers infiltrating Reddit forums, Steve Huffman, Reddit’s CEO, recounted that there is no evidence of “bots, foreign agents or other bad actors” playing a significant role in the inflation of GameStop stock that could have suggested manipulation by brokerage firms.

Ultimately, understanding the potential remedies for and implications of the actions of Reddit users, brokerage firms, and regulators, will take time. This “meme stock” saga directed attention toward the widespread concern for the inequality built into our financial institutions, the integrity of the U.S. stock market, and the capabilities of retail investors.

“There’s gonna be this initial flurry of activity. Congress will hold hearings, they will want to assuage the public by taking some initial testimony and looking like they’re doing something, but the hard work of making any change in this area will likely take some time” said Axel.

As the pieces begin to fall into place, what the picture reveals to us will hopefully change the course of trading to be fair to players of all sizes.