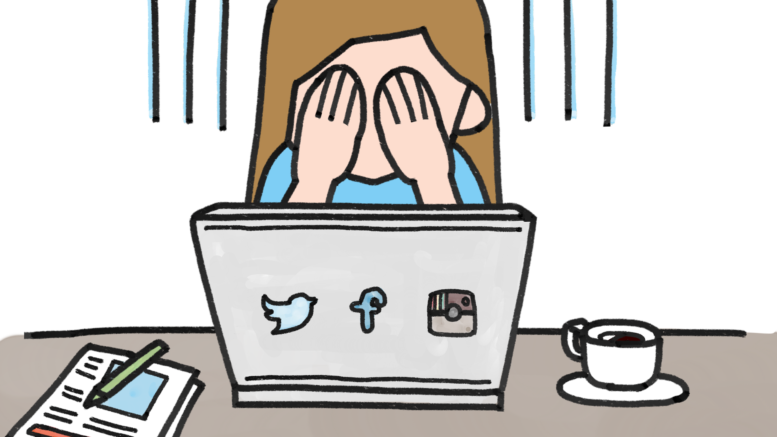 A wildfire took to McDaniel student Outlook inboxes on Mar. 16, when one student sent an email to all students at McDaniel College via the email address “allugstudentslist@mcdaniel.edu.”

Shardae Scroggins sent the initial email, asking students to answer some questions about campus safety during the pandemic at 9:58 p.m. for their Television Production assignment due the following morning.

It is unknown how they got access to this email list and permissions to send this email.

A handful of students hit ‘reply all’ within the first couple minutes and by 10:05 p.m., inboxes were beginning to burst with emails.

“I looked away for about a minute and there was around 100 plus messages received,” said Ahmad Thompson, a sophomore at McDaniel. “While it was entertaining for a bit, I can understand why people were starting to get annoyed.”

Students voiced frustrations and struggles with their Outlook email inbox slowing from the influx of messages and having other emails buried beneath single-lined student replies. Others chose to advertise their Instagram and monetary transaction platform usernames and even their dating availability.

“This silliness is exactly what we needed,” said Raquel Sobczak, a junior at McDaniel. “This is taking our minds off of covid and, in a way, giving us the spring break we wished we had.”

Noticing a desire across the student body to connect online, some students created a Discord server, an online application used to create groups for text, audio, and video chat.

Students continued to hit ‘reply all’ and contribute to the conversation nearly an hour after the initial email. Around 11 p.m., student inboxes seemed to quiet down.

“I think it just goes to show that when people know that they have an audience of people listening, even when it’s a captive audience, they are going to take advantage of that opportunity,” said Jake Fine, a senior at McDaniel who has seen a similar storm of reply-all emails happen during his freshman year.

“Whether that looks like plugging their business or their Instagram page, getting political with it like saying Trump 2024, or just getting their word in, to become a part of the wave, becoming a part of the small cultural moment.”

It is yet to be seen how administration will respond to this event.

“I’ve been at McDaniel since 2018 and I can, without a doubt, say that this is the most fun I’ve had. Yes, it was annoying but it was the spontaneous moment I needed to get a burst of energy to get through this midterm week,” said Natalya Nicholas, a junior at McDaniel. “I’ve made tons of new connections and I’m anxious to see what the school admins will say.”