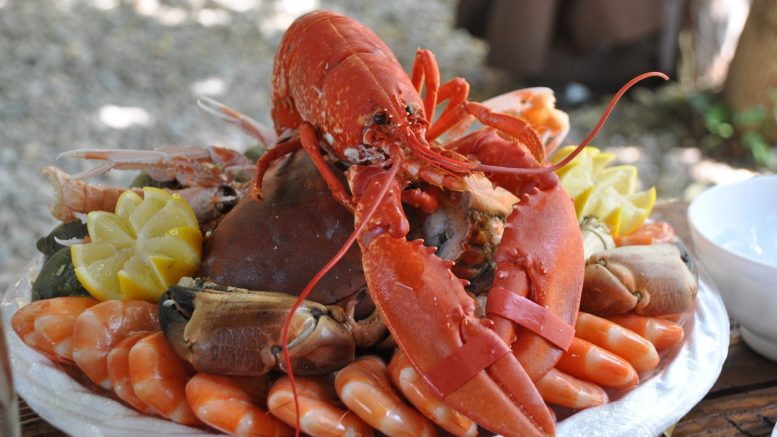 Moments before his departure onto a discounted plate at LongHard Steakhome, I had a couple of moments to report on the final words of Loeb Leopold the lobster, his full title.

“The postmodern-neo-Marxist will have you believe life is suffering because you are part of an oppressive patriarchy,” said Leopold, “But I think it’s the asshole on the boat overfishing in my neighborhood.”

Upon asking the lobster if he thought this overfishing on waters (using his words here) ‘un-regulated by the sticky fingers of the government’, would cause a tragedy of the commons, he responded, “There ain’t nothing common about me, man.”

I said that wasn’t really the question, he might have misunderstood, and he started crying about his father, citing the time he ran over his participation trophy in the driveway, asking if he understood the consequences of snow-flake culture.

The lobster screamed “life is suffering” as the pot lid closed over his waving claw, steam squeaking out the sides as it came to its final resting place.

Fresh coffee and our return to the Hill