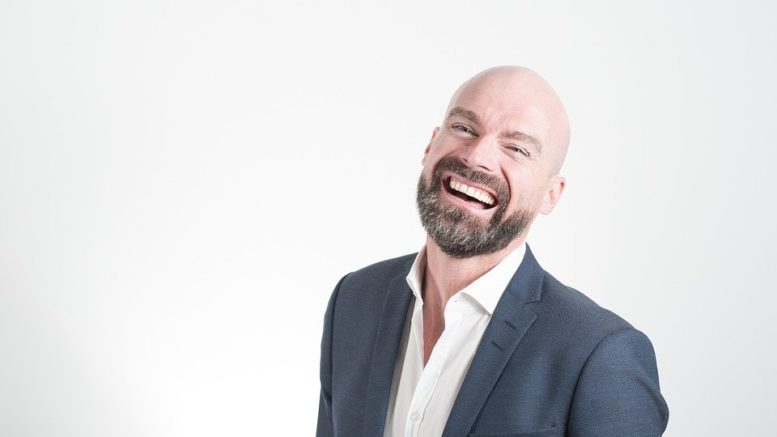 As the 2021-2022 academic year ends, McDaniel’s various departments are in the process of hiring new professors, and one is probably named Paul. “There is something about Pauls and becoming professors that really is an anomaly,” said Paul Hardy, PhD, a researcher and lecturer at California University.

“I really like alliterations and I think a lot of people agree with me,” she explained further.

McDaniel currently has six professors named Paul and is striving for double digits. “As of right now, five percent of our faculty are named Paul and we want to be the first private college to reach seven percent; however, Stevenson is close on our tail,” said President Julia Jasken during the most recent strategic planning meeting.

While some are embracing the college’s new goal, others are not so enthusiastic about it.