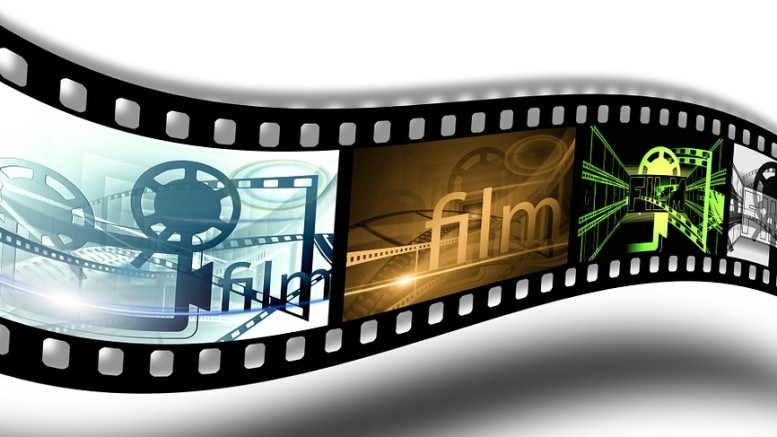 The commercials for this film make it look pretty funny and entertaining. I mean, who wouldn’t think an overweight woman stealing identities is humorous? There turns out to be a reason for her actions, but it is completely irrational, which automatically butchers the seemingly forced humor. Yes, there were some laugh-out-loud moments—like when the antagonist, Diana, sings “Milkshake” in the car—but not enough to be considered a comedy.

The sequence of events in the movie is absolutely hyperbolized. This blatant exaggeration also causes the movie to lose its humor factor. Additionally, the creators throw in a sensual appeal, but the only funny part about it was the protagonists’ reaction to the frantic vocalizations of two full-bodied individuals coming from the hotel room.

One of the worst additions to the movie is three bounty hunters, all of whom are attempting to catch Diana. This adds almost a completely separate plot because there is no explained back story. The audience has to infer that they came from some of Diana’s previous victims. Personally, I think it ruins the entire dynamic of the movie, or what little dynamic there is.

Identity Thief is an ironic title for this film because it fails to establish itself in a particular category due to the myriad of occurrences within the plot. It’s not a movie that I would go see again or want to own on DVD. It was, however, good to go see with a group of friends on a Friday night. On a scale of 1 to 10, it’s a 4.

“Battle: Los Angeles” or why Aliens Should Have Better Military Technology

The Return of the Queen Drag Show Succeeds Despite Obstacles