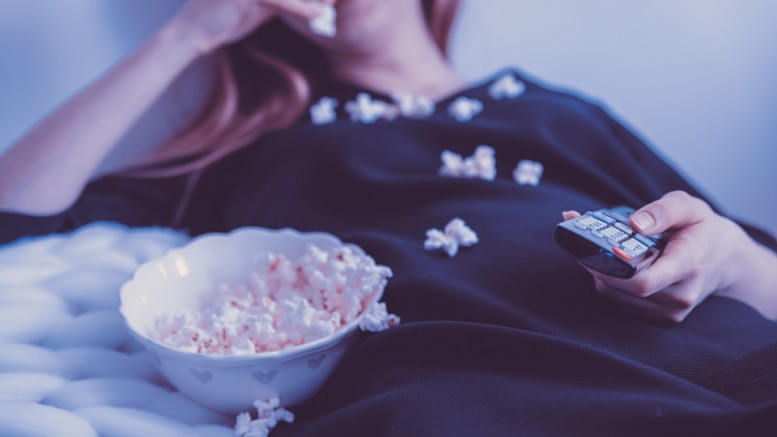 What greater joy is there in college life than sitting in your comfiest pajamas at 6 p.m., skipping out on Glar for a bowl of ice cream, and a full Netflix queue? Whether your plan is to watch a movie or binge-watch all five seasons of a show in one night, you’re probably looking for something that doesn’t take much effort to watch.

Here are a few shows and movies I’ve watched recently that might help you dull the pain of your math class and your multitude of other activities:

There’s a reason this show has lasted 50 years and is still ongoing. Sure, it’s pretty silly and cheesy at best, but it communicates a sense of cheerfulness and hopefulness that I’ve rarely seen in other shows. I guarantee a few episodes will make you want to fly away in your own TARDIS and go on some of these crazy adventures.

I just got into this one. It’s basically the TV version of Cards Against Humanity. Four twenty-somethings own a bar near a college campus and get into all kinds of NSFW shenanigans. It’s delightfully offensive in pretty much every way.

I’m wary of miniseries because I always want more once they’re over, but this one was worth it. Not only are Bonnie and Clyde’s antics amusing to watch, but Emile Hirsch and Holliday Grainger look more like they belong in a museum than on your spotty laptop screen. If they’re not the most beautiful people you’ve ever seen, then you must go to some amazing parties.

Surprisingly poignant story about a collection of losers who work at an amusement park in the ’80s. It stars Jesse Eisenberg from The Social Network and Kristen Stewart from Twilight, but don’t let that fool you. The duo is as adorably awkward as possible and the supporting cast is hilarious.

Give these a shot and see which is the best way to pass the time. Got any other Netflix suggestions? The comment section is waiting!

Targeted Advertising Online: Good or Bad Use of Personal Information?