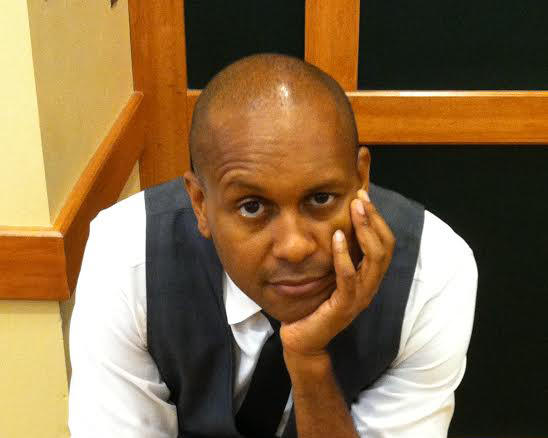 We all know that McDaniel has been through a lot of changes within the past year. What people don’t seem to notice is that many of these changes have all stemmed from two single offices: the Office of Student Engagement (OSE) and the Office of Diversity and Multicultural Affairs (ODMA). Together, they have worked to create multiple organizations and events, and they are constantly chipping away at the student body to get them more involved and more active on campus.

On Sept. 13, the OSE and ODMA offices hosted their first-ever Student Leadership Conference in the Forum. A variety of students attended, a healthy mix of both position-holding and non-position-holding individuals from all academic years. Roughly 40 to 50 students took part in leadership workshops while awaiting keynote speaker Kevin Powell, founder of BK Nation. In these diverse workshops, students could choose from an array of different focuses, from servant leadership to conflict management to recruitment and retention.

No one knew what to expect from the speaker, though. A buzz of anticipation centered on what he would talk about, what he would address, and how he would do so.

Once Powell arrived and started speaking, it didn’t take long for the entire audience to become captivated. He was good—and, most importantly, relatable. His topics were current, complex and inviting.

He is used to speaking, of course. He has been featured in Esquire, Rolling Stone and The Washington Post, was part of the cast of the Real World Season 1, and is active in a number of progressive and multicultural organizations. He invited the students in immediately, making the afternoon an interactive ordeal. He talked about a number of ethical and societal issues, from the Ray Rice escapade and domestic violence, to accountability, community roles, education and the perception of race. Every single person’s pen could be heard scribbling when Powell summed all these topics into a single sentence:

“You can’t come to the table of the human family if you don’t know what your group is bringing to the table.”

Powell emphasized the idea of family and community, of knowing where you come from because that is the only way to know where you are going. He said his mother was the first leader he ever met. She only accomplished an eighth grade education, but she knew about life, and that was her education. “She knew nothing’s going to change if you don’t use your voice,” he said.

By the time there was supposed to be other workshops opening up, no one had moved. Everyone wanted to stay and listen to what he had to say. A common sentence heard among the students was, “I want to go to one of these other workshops, but I want to stay here, too. It’s just so interesting.” Very few students ended up leaving for other workshops, and the ones that stayed got pulled into an interactive circle where they discussed ethics, beliefs and morals and how to lead and be representative both of themselves and of others.

Even after some time—and some deep conversations that were refreshingly viewed through multiple and very valid lenses—the other groups returned and still the conversation continued.

As a campus, we often fail to give each other the credit we deserve. The students present at this conference were introspective, inquisitive, and impeccably in tune with the world around them. The “uncomfortable conversations” didn’t scare or faze them. They wanted these conversations. These students were true leaders, because it seemed that every person in that room knew that they could not learn unless they pushed those boundaries and asked those questions.

After the conference was called to a close, students were still there after almost an hour, simply talking to Powell, having conversations and asking questions. Once the foot traffic had simmered down, I approached Powell and asked if he thought this was successful. He responded, “It was incredible. This was one of my favorite ones I’ve ever done, and the circle was great. You had a lot of the answers yourselves to the questions you were asking, and the dialogue was rich and it was layered.”

So then, how do you even judge success in leadership? How can you possibly begin to dissect those qualities to find out what makes it work? Apparently, the answer was much more simple than the question I was asking.

McDaniel Students Feel Under the Weather

we roam and lie still: A Photo Essay