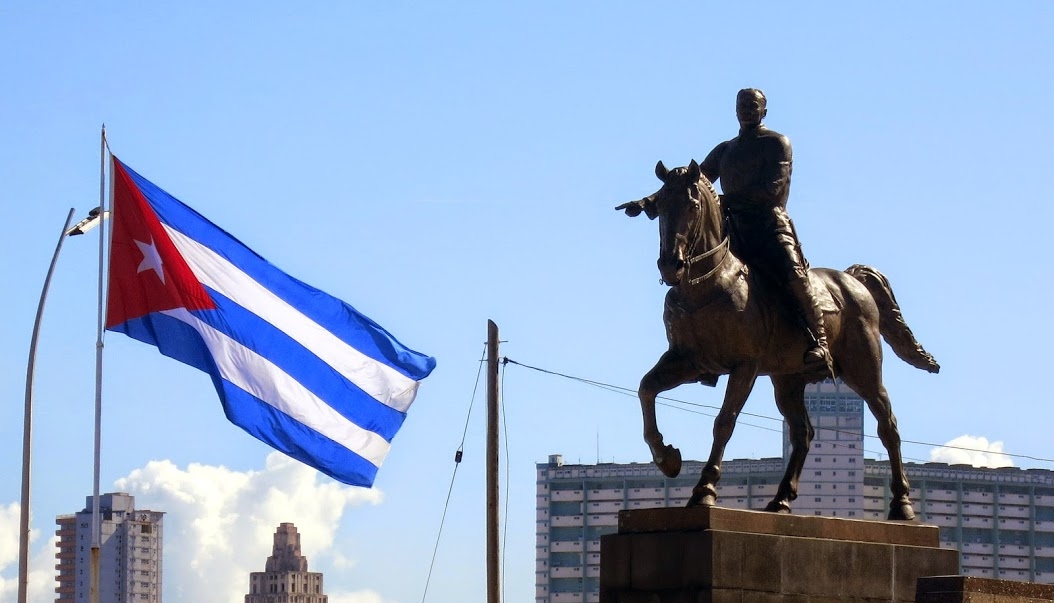 A statue of Jose Marti in Havana, Cuba. Photo by Katie Trembley.

Imagine reestablishing ties with a nation that has been isolated from the U.S. for more than 50 years: Cuba. The relationship between Cuba and the United States has been tense for more than half a century, with U.S. cutting off relations with Cuba completely in January 1961, but the situation has just gained a lot of attention. 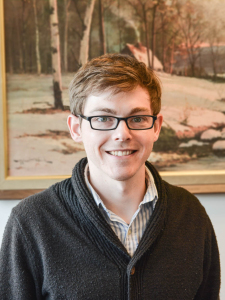 Visiting Lecturer Daniel Schafer and his wife Katie Trembley traveled to Cuba this winter after the U.S. lifted their embargo against Cuba.

On Dec. 17, 2014, President Obama announced intentions to begin to normalize relations between Cuba and the U.S. In his speech, President Obama stated, “…these 50 years have shown that isolation has not worked. It’s time for a new approach.”

This ‘new approach’ appears to be cooperation instead of isolation. In a fact sheet released by the White House, it is stated that U.S. policy has been ineffective and that the U.S. is now “…calling on Cuba to unleash the potential of 11 million Cubans by ending unnecessary restrictions on their political, social, and economic activities.”

Cuban society, however, has heavily diverged from American in these years of severed ties.

Daniel Schafer, Visiting Lecturer in English, recently had an opportunity to travel to the nation that Americans seldom visit. Schafer’s experience left an enormous impression on him, despite his extensive research beforehand.

Schafer’s visit was intended to be an opportunity to learn about Cuba as well as its culture. In addition to gaining insight about the nation, Cuba’s challenging history became even more apparent to Schafer from his trip and made him question the necessity of U.S. restrictions, especially the embargo.

Schafer does not take sides on this situation. He says, “It’s easy to point fingers and blame 50 years of strained relations on either government. But the fact is the embargo contributes to diminished access to essentials, like food, for many Cubans.”

Since Obama’s announcement, there have already been some policy shifts. The fact sheet from the White House also states that, among other new freedoms, American travelers are now allowed to import up to $400 worth of goods from Cuba, travel grants can be given for more reasons than before, and a variety of goods for private sector entrepreneurs are allowed to be sent to Cuba.

There is no doubt that the trade embargo and other restrictions have taken a toll on Cuba, a nation with a population of 11 million. According to the Council on Foreign Relations, Cuba estimates that the total economic impact of the embargo is $1.126 trillion. 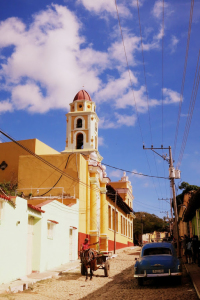 Additionally, according to a study by the U.S. Internal Trade Commission, while U.S. trade with Cuba has actually managed to grow, a lifting of the embargo would cause an increase of $216–478 million in trade per year.

From speaking to people in Cuba, Schafer noted that most people were excited about the new prospects between the U.S. and Cuban governments but are not expecting much. Additionally, the Council of Foreign Relations has noted “…the U.S. trade embargo, which requires congressional approval to be rescinded, is unlikely to be lifted any time soon.”

Only time can tell where Cuba–U.S. relations will go and what changes both nations will see.