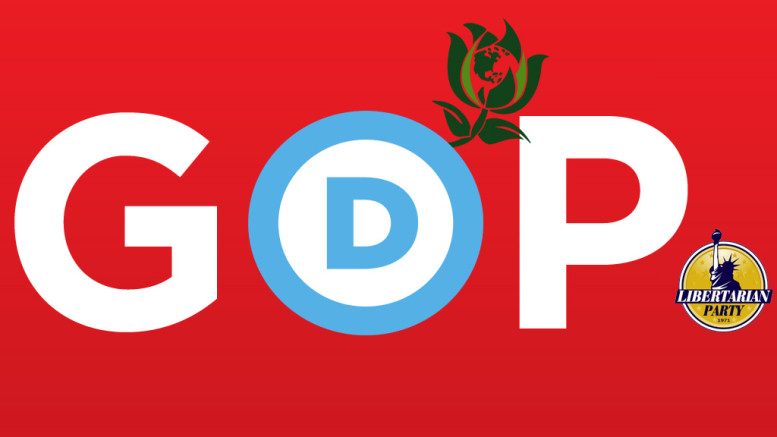 Voting is perhaps the greatest symbol of a democratic government. The idea that the populace chooses its leaders is championed, especially in the U.S. with its long tradition of democracy.

But, there’s a confession I have to make: despite being almost 20 years old and completely eligible to vote, I haven’t even registered.

With millions of eligible U.S. citizens neglecting to register, I’m certainly not alone. In addition to this, there’s also the millions who are registered, but refrain from voting. According to Fairvote.org, the 2012 presidential election had a 58.2 percent turnout.

I’m confident that registering wouldn’t change my apathy towards voting. This is not to say that I don’t value the freedom of a democratic society–I’m even utilizing freedom by writing this; however, I don’t think my participation in voting will actually influence my level of freedom.

This is, of course, a major issue, since democracy relies on a voting public. Some countries have attempted to remedy this situation, like the 22 nations around the world that mandate voting, says PBS. I highly doubt a policy like this would roll well in the U.S.

Yes, I am, in fact, being a hypocrite. But what has put me in such a position? Here are some of my broad reasons:

I have a strong tendency to avoid forming and expressing significant opinions. Oftentimes, this prevents me from being motivated to actively support politicians and being driven to vote. None of the 2016 presidential candidates stick out to me, for example.

I resent both major political parties in the U.S. My political views have been described in a variety of ways, ranging from “radical centrist” to “left-wing lunatic,” and even my own: “cautious liberal.” Where I stand on a political spectrum is  unimportant to me; I have neither comfort nor interest in identifying with a party at all. It’s true I don’t need to register with one, but this eliminates my ability to vote in presidential primaries in my home state of Delaware, further amplifying my apathy.

I feel my vote doesn’t matter. Even if I do register, I’ll still be just one vote out of around 150 million potential votes. Of course, if everyone in the U.S. firmly held this view to my personal extent, the voter turnout rate would be abysmal. Nonetheless, the massive finances and nonsense involved in campaigning both drive me to remain separate.

The massive amounts of misinformation and propaganda relating to politics limits what could be considered an “informed public.” This is especially rampant on social media–from both conservative and liberal sources. Rather than conducting their own research, many simply consume heavily biased content.

I have trouble trusting politicians–or anyone for that matter. I personally believe humans are bad by nature, so how can I trust a bureaucrat I’ve never met to adequately represent my interests? It always worries me when I see individuals fanatically supporting them. In my opinion, support for a candidate should be cautious, watchful, and critical. This goes for incumbent officials as well.

Call me bitter, but this lazy, naive student is remaining separate from voting for the time being. I, of course, have intentions of registering at some point, but for now I’ll remain a hypocrite.

Crowds in Englar Dining Hall are dangerous and preventable