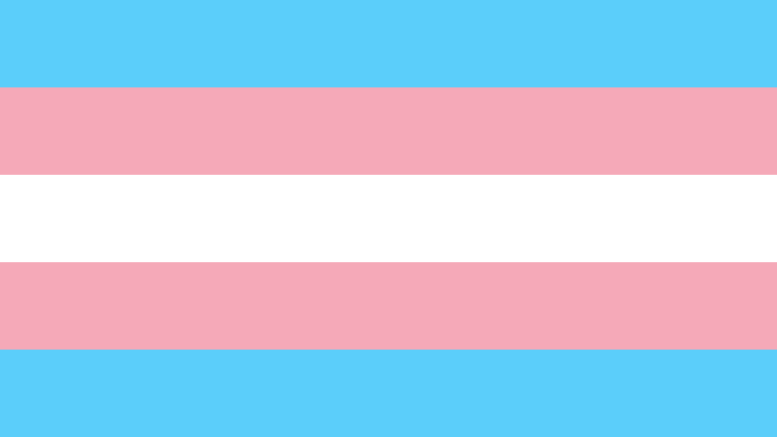 Image from the Public Domain.

By the time week four of the semester rolls around, most everyone feels settled in on campus once again. However, for students who wish to go by a name other than their legal one, particularly transgender and gender nonconforming students, things have improved: McDaniel has enacted a new Chosen Name Policy for the spring 2016 semester.

According to senior Daniel Stefanelli, who was one of the main student advocators for the policy, conversations about such a policy had been taking place for a while, with growing frequency over the summer and fall semester.

A crucial push for an actual implementation came from sophomore Jay Heinzen, who started a petition. He states, “one afternoon, I was getting really fed up with not being allowed to switch my I.D., so I started a petition to gain support and show the school that this is a larger issue that needs to be addressed.”

On this, Stefanelli states, “the really great thing about the petition is that it garnered so much attention from administrators, so that really expedited the process.” Both they and Heinzen worked with ODMA, HR, and other offices on campus to push the policy forward.

According to Jennifer Glennon, the director of Human Resources, after there was a demonstration of student interest in such a policy, “…a committee was formed to look and see how we could make that happen at McDaniel.” This committee analyzed the logistics involved, then devised a plan.

The largest hurdle was the IT aspect, says Glennon. “We utilize a lot of different software programs, and that’s how students’ identities are shared throughout our system,” she states. These platforms include the Archway, email, OrgSync, and McDaniel 1Card system, among others. Someone had to be hired to undertake the necessary coding, with the IT obstacle being resolved by the end of December.

After the policy itself had been written, says Heinzen, it went to the President’s Council to be voted on. Now, students who wish to register a preferred name simply need to fill out an application.

Heinzen states that administration was already aware of his petition by the time he formally presented it due to just being around on campus and the internet. On the petition’s success, Heinzen states, “it all happened pretty fast,” with most of the signatures being added within the first 48 hours.

Heinzen gave insight to this experience as well, saying that seeing his legal name on his college I.D., having to tell professors the reason for not using it, “…and having everyone on the first day of class hear [it] was all extremely painful and dehumanizing.”

Nonetheless, Stefanelli asserts that this is just a step in the right direction, specifying, “…there needs to be more education for students, staff, and faculty in terms of interacting with transgender and gender nonconforming students.” Additionally, they would like to see more policies enacted “…for transgender and gender nonconforming students, and lots of other underrepresented groups.”

Glennon asserts that research identified the importance of personal pronouns and that documents include strategies on respecting them, such as the integration of pronouns into email signatures.

Overall, however, the situation for students has moved in a positive direction. In the words of Heinzen, “if I can eliminate some pain that I have dealt with because of this for others, then why not act.”