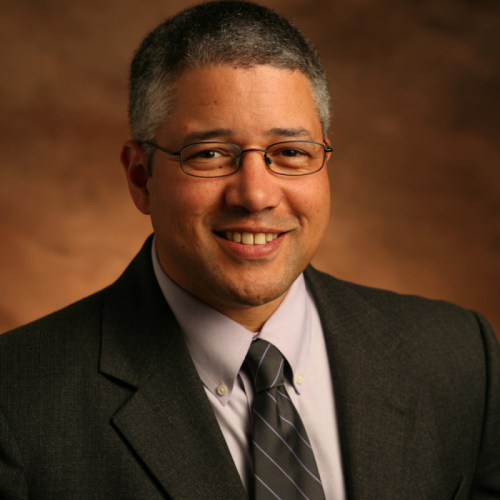 Something is afoot in the McDaniel Honors Program, and it seems to portend change for the students involved.

At the beginning of this semester, the program was introduced to its new director, Dr. Bryn Upton of the History department. The Free Press spoke with Upton, looking to see what led up to his appointment to this position, and what his plans would be for the Honors Program in the upcoming years.

Upton arrived at McDaniel on a post-doctoral fellowship, through the Jesse Ball DuPont fellowship, from which he then moved into a full-time, tenure track position, began working with the Honors Program, became a part of the honors advisory committee, and eventually becoming chair last year. Due to his extensive involvement, he was approached by Provost Stewart about becoming director, and after some deliberation, took the role.

Upton certainly is not a rookie at attempting new things. He tries to design a new class every year and, during his time at McDaniel, has been part of the music ensemble, coached sports teams, and has generally tried to expand his involvement on campus. He states that it’s involvement such as this that not only helps make his job more fulfilling, but helps him meet students he might not have through academics.

Among other things, he states that the biggest strength of the Honors Program is the students involved. Since his appointment, he’s aimed to get in touch with the students to see what problems or improvements they could suggest.

“Ultimately, the program is only going to be as successful as the students allow it to be. It doesn’t matter what you build, the students have to buy in,” he said.

He remarked on the energy of the students involved, and how they are “gung-ho to be a part of making the honors program a little better.”

In regards to changes, Upton noted that the national climate of honors programs is shifting, as new ideas and debates regarding accreditation are coming to the forefront. He noted that, given how this will affect the perception of the program, he would need to deal with these primarily.

Internally, Upton stated that he is looking first and foremost to address retention rates in the Honors Program, noting that students often feel it is difficult to complete the requirements, or that the program does not offer what they expected. He stated that his dream goal would be to get the retention rate to over 85 percent, which would put McDaniel in the upper echelon of honors programs nationally.

“I want to beat the national numbers,” he explained. “I want the McDaniel Honors program to be recognized by other honors programs around the country as, like, ‘they’re doing it right, that’s a great program.’”

He notes that the successes of students from the program has already increased its status, but knows there is always more work to be done.

He also stated his goal is to ensure that students know of the opportunities available to them, such as participating in academic conferences.

“In a perfect world, I would want every student in the honors program to send a proposal to at least one academic conference in their time here,” he said.

He stated that despite the changes he wants to implement, he is excited to work closely with the Honors Program, and looks forward to meeting new students and embracing new opportunities during his time in the position.

Fear and Loathing in the Caucus