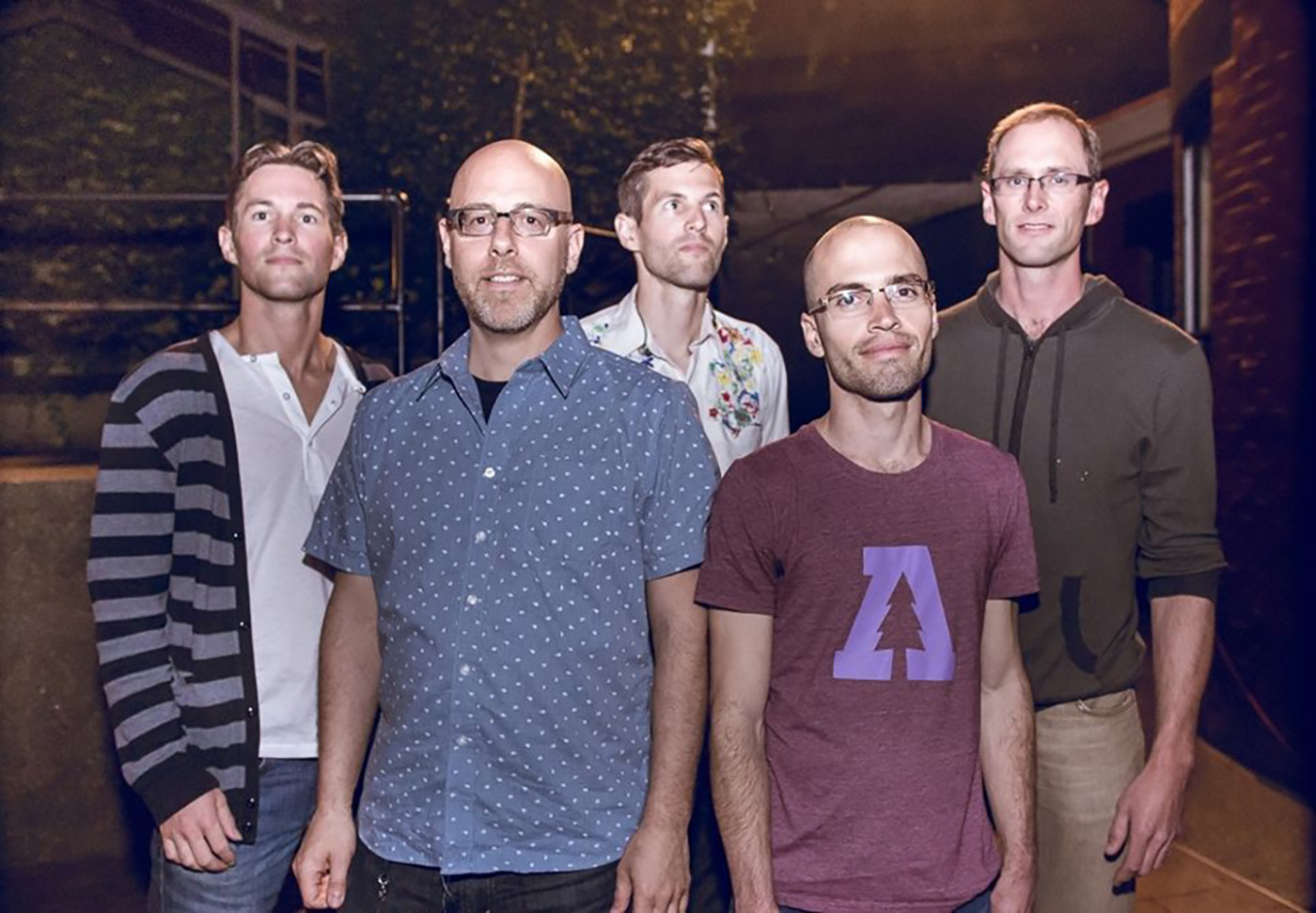 “Jamtronica,” a nickname given to the genre of music involving modern electronic sounds while retaining the much-loved extended jams, is one way of describing the band Lotus.

With the release of their newest album Gilded Age in July of 2014, the band marked their 15th year making music. Their American-rock sound dissolved in the up-beat, carefully orchestrated electronic instrumentals provides for a meditative, yet still danceable tune.

I had the otherworldly pleasure of seeing Lotus live over the summer at All Good Music Festival, yet I didn’t fall head over heels. What really kindled my love of their sound was the first—and I assure you it was not the last—time I sat down and listened to Gilded Age.

“The overall mood is one of reflective happiness, the joy of the impermanent, nostalgia of halcyon days,” says guitarist Luke Miller on their website, while bassist Jesse Miller adds on the album: “On this album, we went for a sound that we hope inspires nostalgia, but also the joy of a hopeful future.”

The members had high hopes for their conveyed tone and, after listening to the entire seamless album in one sitting, I can say for certain that this album inspired the intended feelings in at least one adoring fan.

With tracks such as I Want it All (To Give it Away) and Sunset of the Giant Dipper Lotus once again has demonstrated their adeptness at creating and sustaining a surreal sound. It’s easy to get bored while listening to some instrumentals, but fret not with this band; the constant change up in their music will hold your attention as long as you let it.

The college-formed brainchild of Mike Greenfield, Luke Miller, Jesse Miller, Chuck Morris, and Mike Rempel got together in 1999 and hit it off. After the release of their first album Vibes, Lotus quickly attracted the eyes and ears of devoted fans on the jam-loving musical community.

Allmusic.com, an online music encyclopedia, referred to Lotus as “an electronically inclined jazz-funk outfit” after the band released their third album Nomad. This album quickly gained recognition as it soared to the top of the charts for Home Grown Music Network (HGMN) and earned them a nomination for a “New Groove of the Year” Jammy award.

Never before has it been so difficult for me to personally label a band with a specific genre. All I can say with confidence is that the jazzy, funky, electronic groove, American rock-instrumental jam band is worth checking out, be it by live performance or putting headphones in and letting the trance-like sound carry you into past memories while you walk around campus.