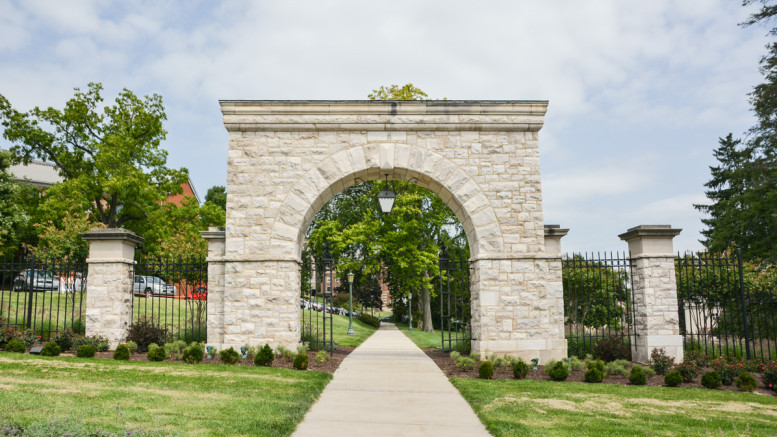 Although it is not even 2016 yet, the campaign race is in full swing. Where do the five Democratic and 18 Republican candidates stand on the swelling costs of higher education?

Most, if not all, McDaniel students are feeling the pain firsthand, with tuition rates increasing with every academic year. This is, of course, a problem on the national level. In the U.S., the average net price for tuition and fees at private four-year institutions rose by $1,100 between this school year and last.

Nicholas Cepero, a freshman studying pre-med/psychology asserts, “in comparison to other colleges, I think that [McDaniel is] very reasonable.”

Meanwhile, he also acknowledges that some capable people cannot afford a college education, which conflicts with the many expenses that colleges have. He would not mind a tuition increase if the money was used to add air conditioning to freshman dorms, improve food, and update facilities.

On the other hand, a sophomore, who wished to remain anonymous, is struggling with the costs that are building up. This student says, “I just don’t want to get out of school and have a ton of debt” and believes that college should be cheaper nationally.

With yearly cost increases at such a rapid pace, both the Republican and Democratic parties have acknowledged the current problematic situation.

However, neither party has a consensus on the best course of action to increase accessibility to higher education. This is where the 2016 candidates come in.

The Republican Party as a whole supports better transparency and access to information about higher education and “…exploring alternative methods to the traditional four-year university.”

Higher education, however, has not been a primary concern among all Republican candidates, and not all necessarily agree with the party’s view. Although being a frontrunner in polls, Donald Trump has stayed out of the debate on college, with much rhetoric dedicated to immigration reform. This is the case for quite a few candidates in the Republican camp as of late, although it is very early in the race.

Additionally, Dr. Ben Carson, while recognizing the poverty-reducing power of education and providing scholarships through the Carson Scholarship Fund, states, “…there’s nothing wrong with working a few years before going to school….”

However, not all Republicans have been so stagnant in regards to college costs. Jeb Bush, like President Obama, is supporting a plan in Tennessee to make two years of community college tuition-free.

Other republicans have proposed various kinds of college reforms. These include the following:

Marco Rubio supports more transparency about college costs, loans, and return rates for majors. He also asserts, “we are trying to prepare people for the new economy using a higher education system built for the old economy.”

Chris Christie also advocates for cost transparency, saying that students should know the exact costs of all components of their education. He also believes in centering federal aid to lower income students and more exploration of trade schools.

Mike Huckabee states, “we must tackle the establishment and reform our colleges and universities so they make sense for the jobs of tomorrow.”

On the other hand, the Democratic Party holds its position that “as the global marketplace grows more competitive, we need to expand opportunities for higher education and job training” and is standing behind President Obama in his “…proposal to make community college free to anyone who is willing to work for it.”

Democratic candidates have indicated varying levels of commitment to education. Perhaps the most ambitious of the bunch, Bernie Sanders, a Vermont Independent, advocates, “making tuition free at public colleges and universities throughout America.”

The current frontrunner of the Democrats, Hilary Clinton, has also set forth plans for making college more affordable. Her plan essentially includes providing more government subsidization of higher education as well as limiting loan payments to 10 percent of a person’s income. She holds a belief that the hindered ability of students to attend college due to cost “…is a betrayal of everything college is supposed to represent.”

Former Maryland Governor Martin O’Malley has proposed “[setting] a national goal of reducing the cost of tuition – to no more than 10 percent of state median income at four-year public universities, and to no more than five percent of median income at two-year public colleges.” Additionally, he seeks to promote an expansion of Pell grants, on-time graduation, and a variety of graduation paths, including both on-campus and online options.

Overall, American colleges offer world-class opportunities, but these come at a rapidly expanding cost. The freedom to choose one’s education is highly valued and viewed as a pivotal point in a student’s life. If the situation is not addressed, fewer and fewer of us will be free to afford this experience.